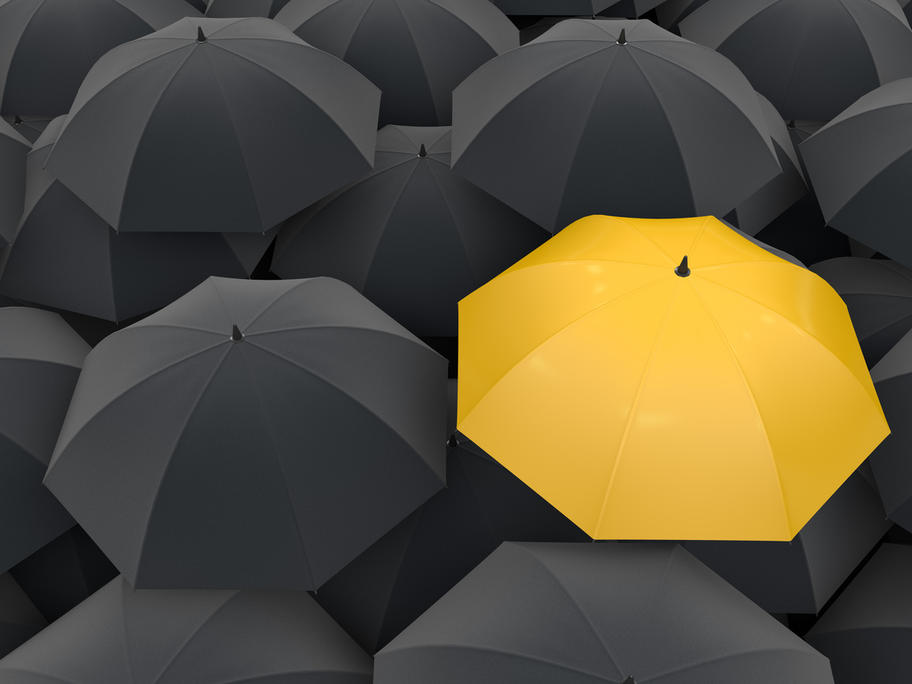 While the premiums for these doctors are generally higher, insurers are not allowed to charge them more than double the premium set for other