Everyone needs neighbours, just not ones from hell

ROLF de Heer has been, and still is, one of our most interesting and adventurous filmmakers. 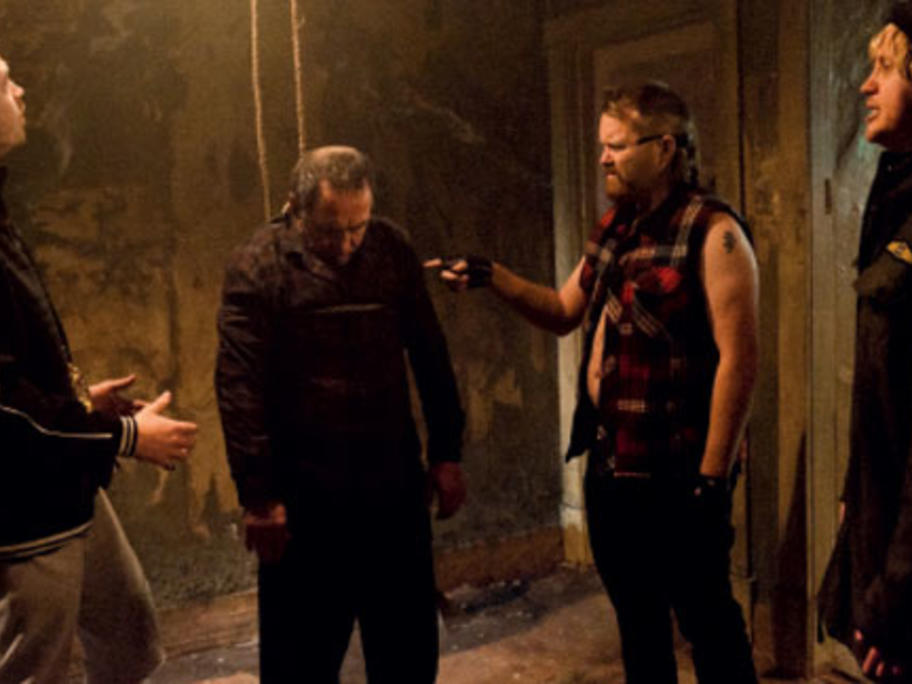 If you think of films like Bad Boy Bubby, Dance Me To My Song, The Tracker and Ten Canoes, then The King is Dead will rate as one of his more conventional projects. But there’s still that edge that moves us from ordinary suburban life into more the surreal territory of black, violent comedy.

The theme of the film is ‘neighbours from hell’. When Max (Wyllie) and