Experts back OCP on prescription 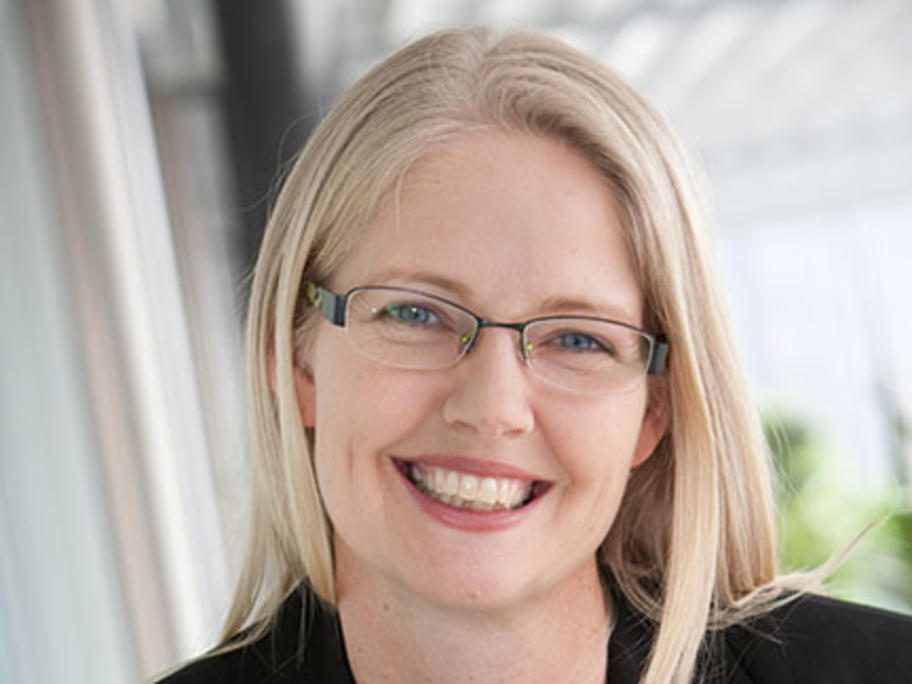 Dr Gino Pecoraro, the AMA’s spokesman for obstetrics and gynaecology,