DOCTORS should be extra vigilant about suicidal behaviour in patients with major depression who have psychotic symptoms, researchers warn after analysing data from a 10-year follow-up study. 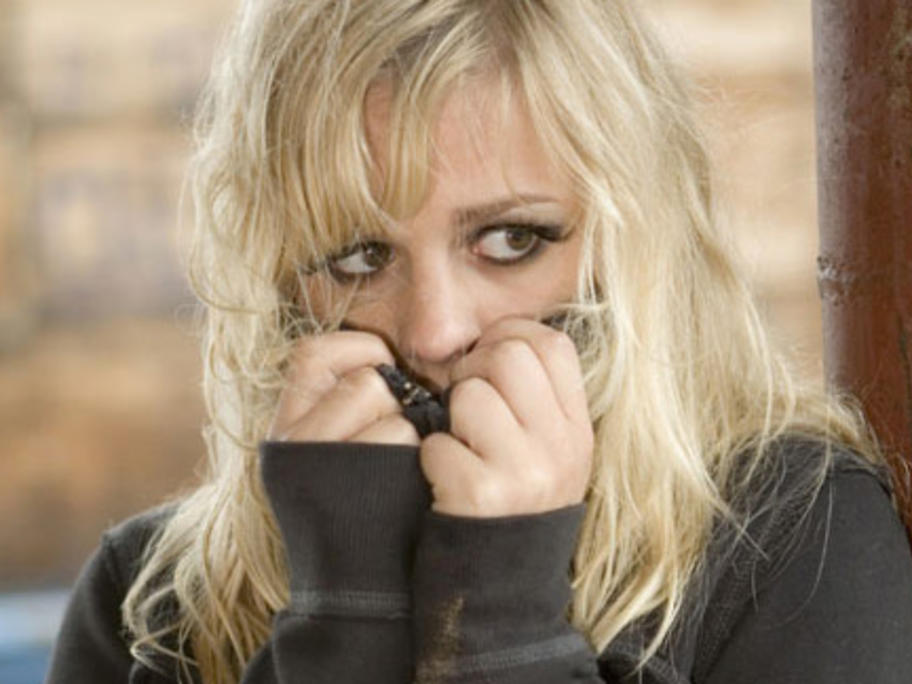 UK and Australian researchers traced 72 patients with baseline psychotic major depression (PMD), 218 with schizophrenia, and 70 with bipolar or mania with psychotic symptoms, who were enrolled in a cohort study in two areas of the UK in 2006.

Forty-five patients were lost to follow-up, of whom 24 had died.  The researchers also