And no, it doesn't mean people with autism lack empathy or are more 'male'

Professor Simon Baron-Cohen
Professor Baron-Cohen is a professor of developmental psychopathology at the University of Cambridge.

Two long-standing psychological theories — the empathising-systemising theory of sex differences and the extreme male brain theory of autism — have been confirmed by our new study, the largest of its kind to date. 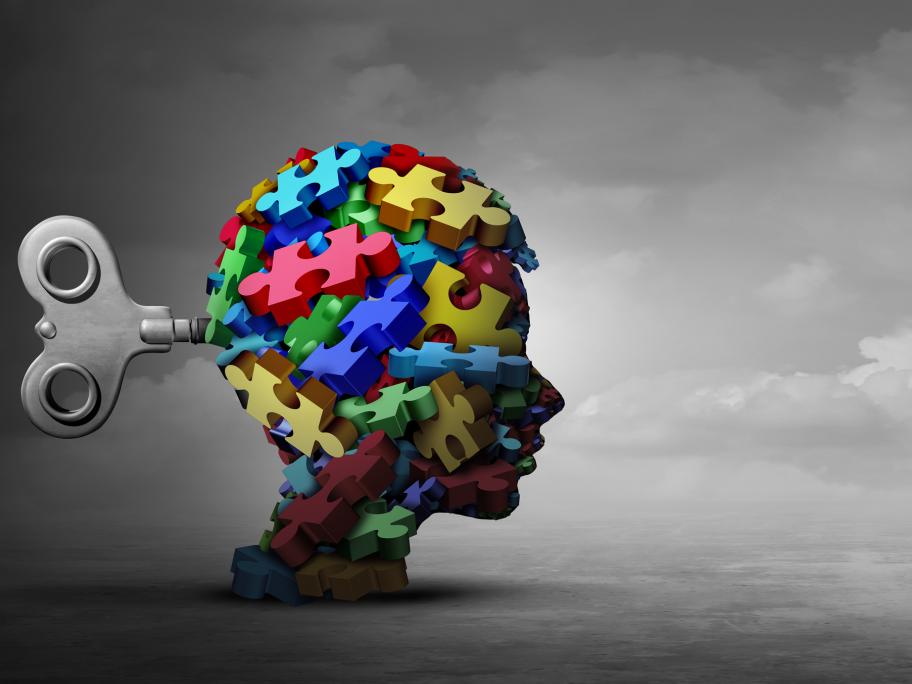 The study, published in the Proceedings of the National Academy of Sciences, used data on almost 700,000 people in the UK to test the theories.

The first theory, known as the empathising-systemising theory of typical sex differences, posits that, on