In the former Soviet Union between 1990 and 1998, low vaccination rates in some states resulted in an epidemic of 157,000 cases of diphtheria, resulting in more than 5000 deaths. 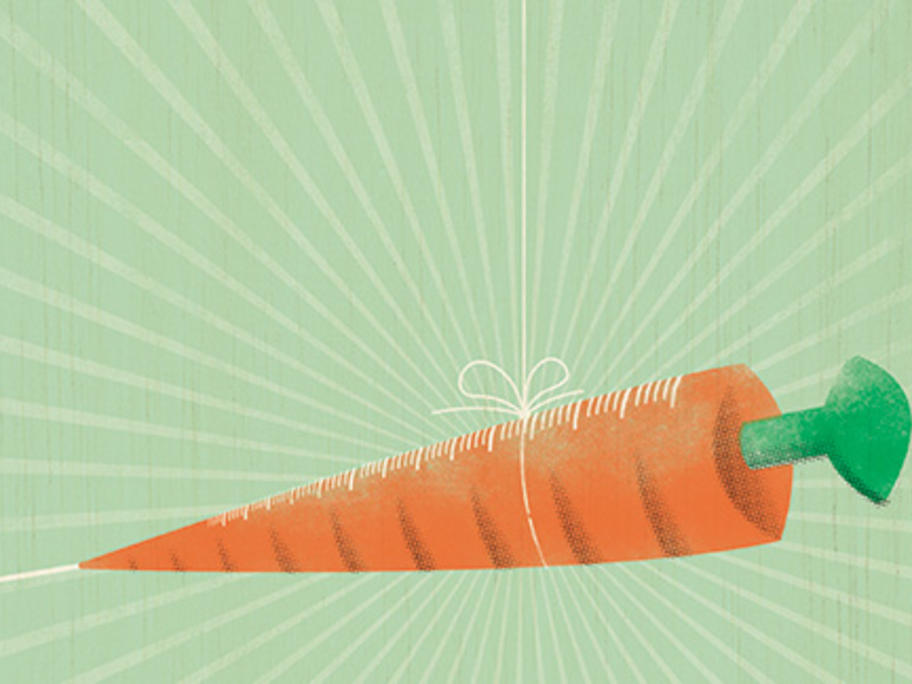 In Australia, we are in the middle of the longest running epidemic of pertussis since mass vaccination started more than half a century ago.

Welcome to the future if the forces of the anti-vaccination lobby get their way.

If you have ever seen one of the vaccine-preventable