In November, Medibank Health Solutions (MHS) began a four-year contract as healthcare provider to the Australian Defence Force’s (ADF) 80,000 personnel, amid industry claims the MHS was offering doctors up to 40% less than the rates recommended by the AMA. 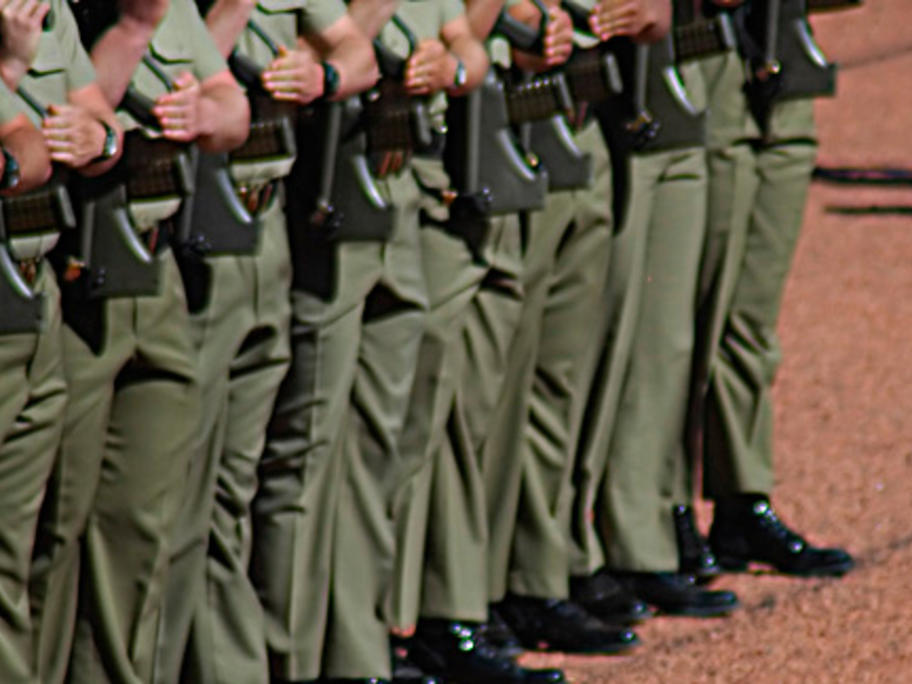 “The MHS instead will be forced to use non-contracted