The emergency room at Sydney’s St Vincent’s Hospital has seen a 10% reduction in the incidence of fractures that are often caused by a punch to the face over the two years since the so-called “lockout laws” were introduced. 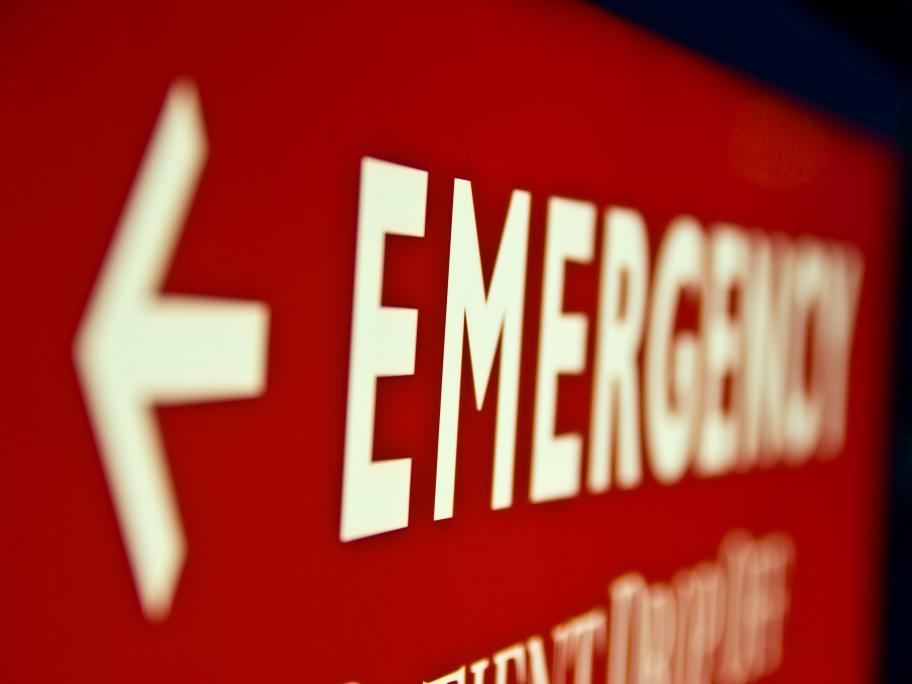