The practice, described as akin to torture, is on the rise again in Australia 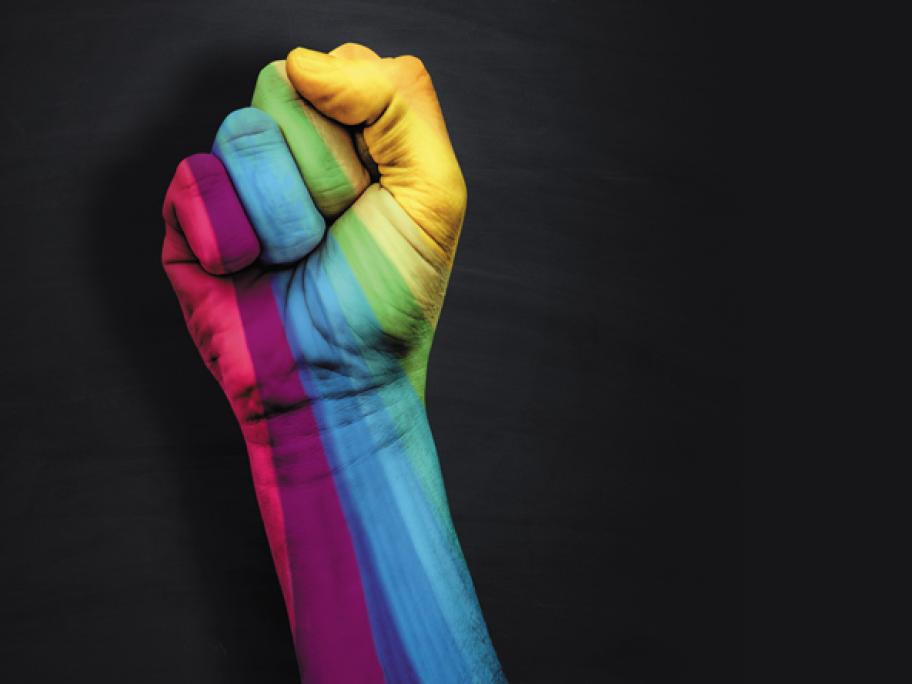 And the film, Boy Erased, is not the first this year to address this controversial subject.

The Miseducation of Cameron Post won a prize at the Sundance Festival and examines the issue from a female perspective, and with a less nuanced approach than that taken by the Australian director of Boy Erased, Joel Edgerton.