THE release last month of a BEACH study estimating the cost of the government’s embattled $7 co-payment proposal, and planned increases to the PBS threshold, represented a rare injection of modelling into a highly divisive policy debate. 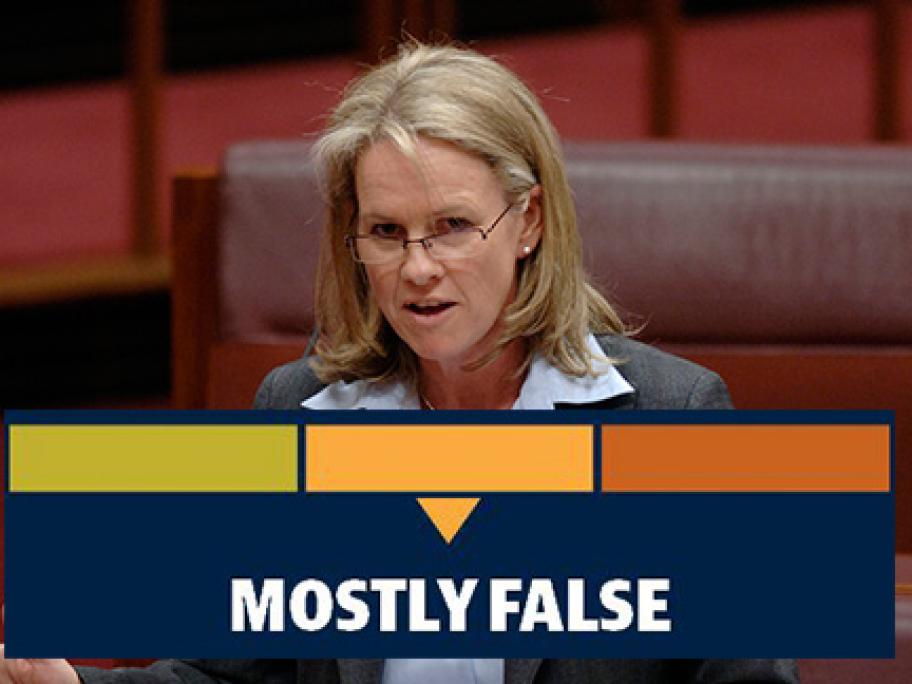 Among the findings: one in four bulk-billed GP encounters would attract total co-payment costs of at least $14; a pensioner couple with concession cards would have to pay an additional $199 per year; an average patient with type 2