Five things for which Sussan Ley will be remembered

Sussan Ley once said she changed the spelling of her first name because, according to a numerological theory, adding an extra ‘S’ in the middle would bring her more interesting times. 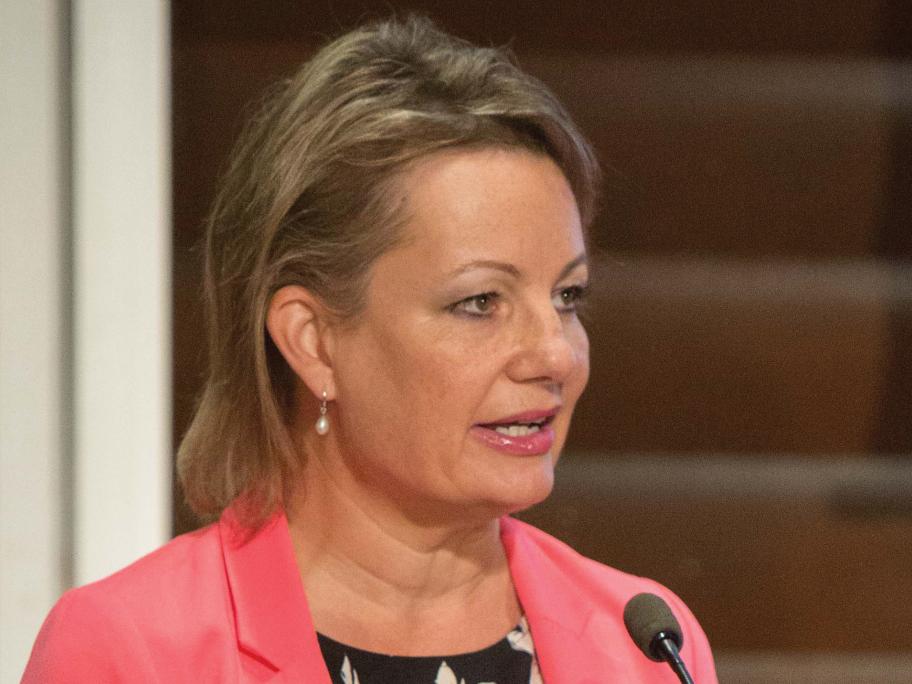 As she quits the Cabinet in a blaze of headlines, some might claim it worked.

Ms Ley, the daughter of a British intelligence agent, was born in Nigeria and spent much of her childhood in the Middle East. Her family