Follow my lead, says Maori GP who challenged anti-vaxxers with a fierce haka

A Maori GP is being hailed as a warrior for evidence-based medicine after he interrupted a screening of the anti-vaccination film Vaxxed with a fierce haka. 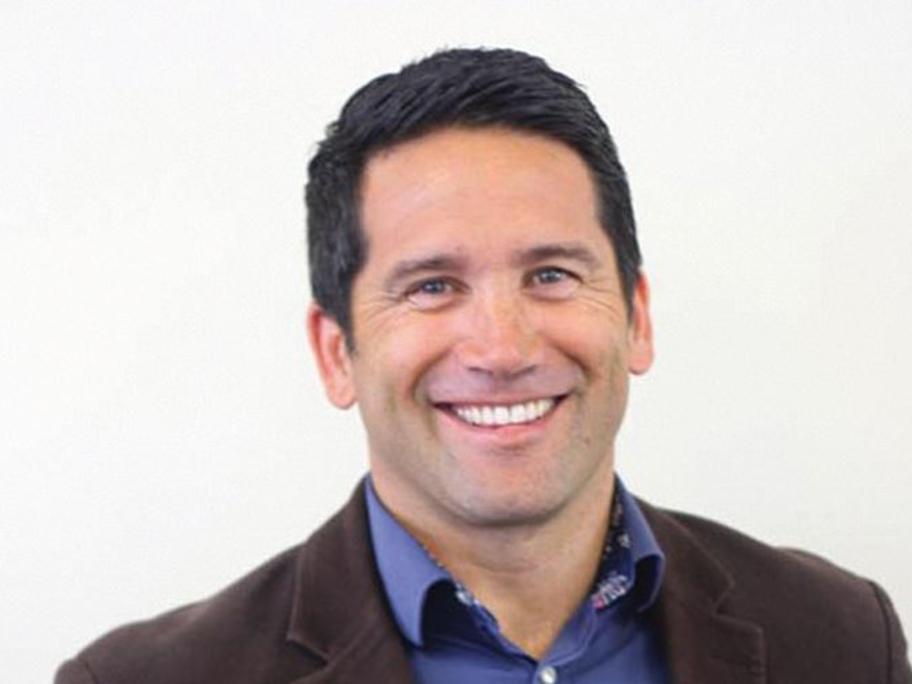 And now he's urging his Australian colleagues to follow suit.

Dr Lance O'Sullivan (pictured), of Kaitaia, near New Zealand's northern tip, burst onto the stage during a secret screening of the controversial documentary on Tuesday night and gave a speech denouncing the organisers.

In video taken on the night, Dr O’Sullivan can