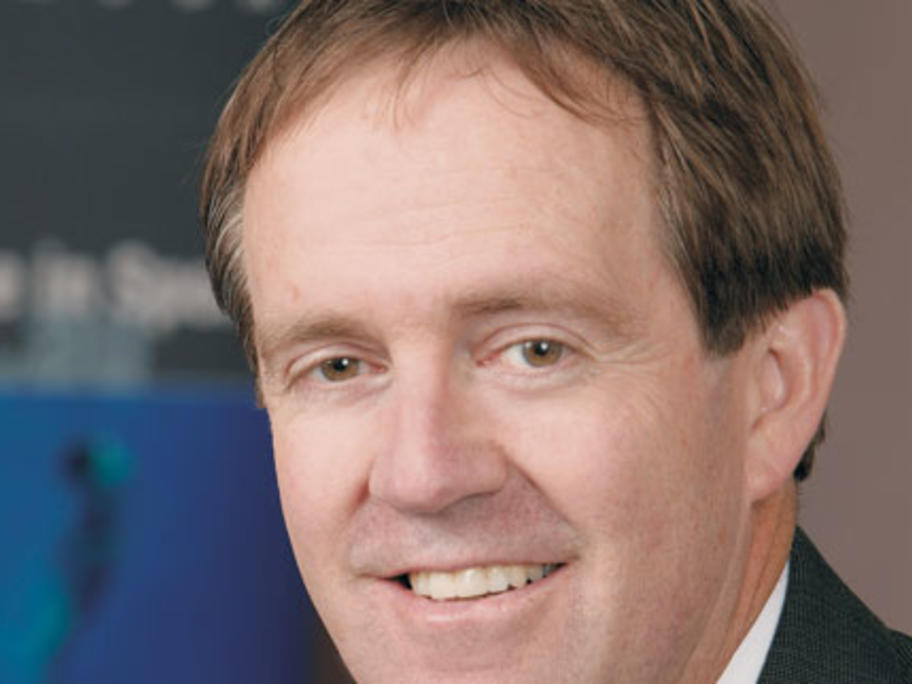 Writing for the Crikey blog, Professor Mendoza – who in June 2010 famously quit his government advisory post in protest against perceived failures of then Prime Minister Kevin Rudd – said Labor had been “all over the shop” with regard to health reform