A spokesperson for Federal Health Minister Tanya Plibersek told MO it was up to the states to provide around $8 million to cover the shortfall after the Commonwealth pledged $10 million to fund the first 100 places for medical graduates, who may otherwise be forced to seek further training opportunities overseas. 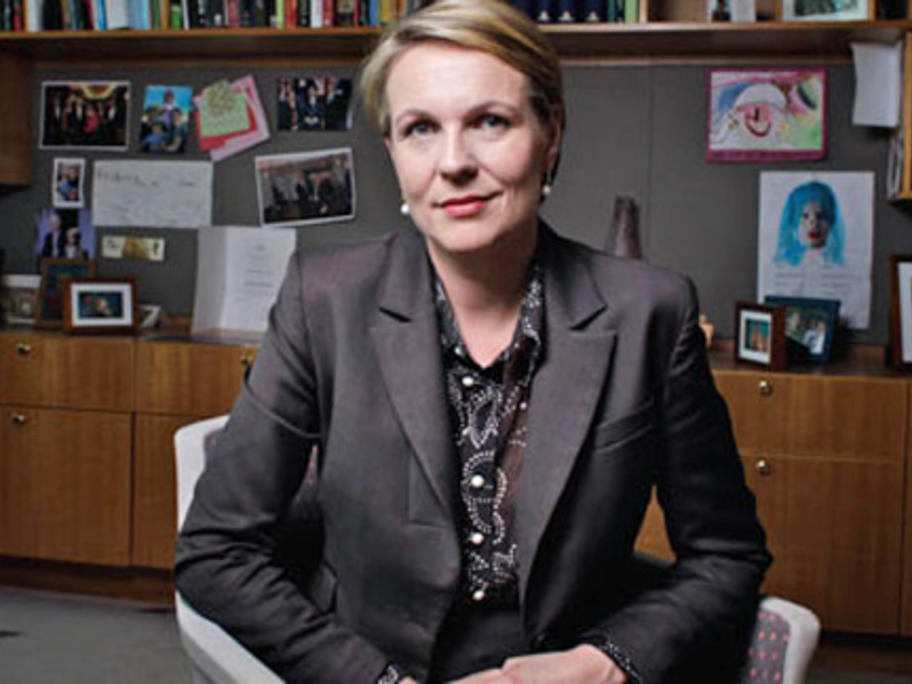 Under Ms Plibersek’s proposal, the federal funds would be sourced from the Prevocational General Practice Placement Program, which the spokesperson said had been previously under-subscribed.