PAUL Thomas Anderson is one of those artists whose films you anticipate eagerly. 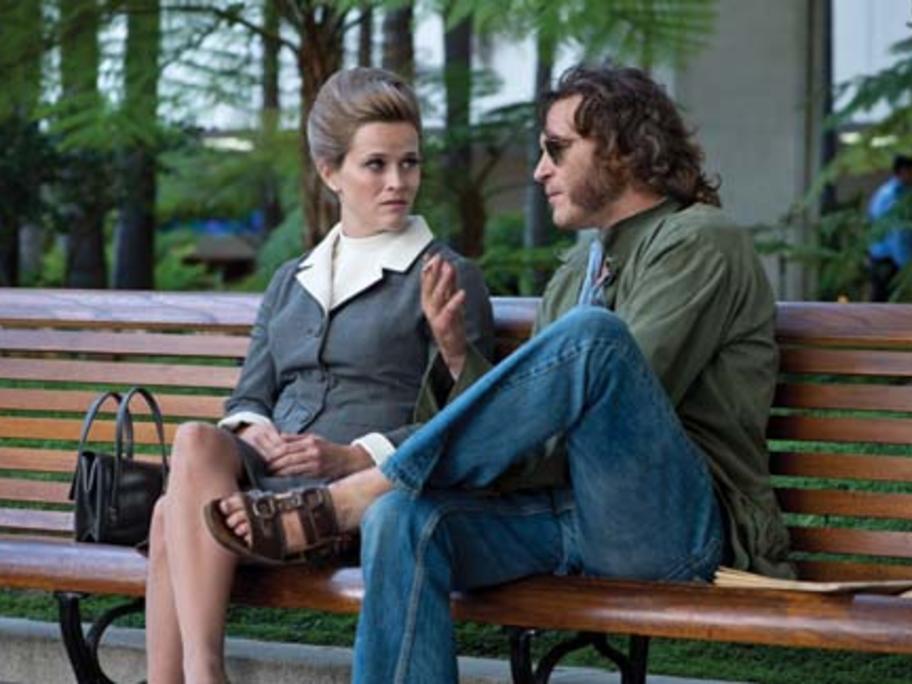 Inherent Vice is enormously enjoyable, but it’s maybe not so easily decipherable as Anderson’s previous work. Here he has adapted Thomas Pynchon