The gap between specialists and GPs is growing 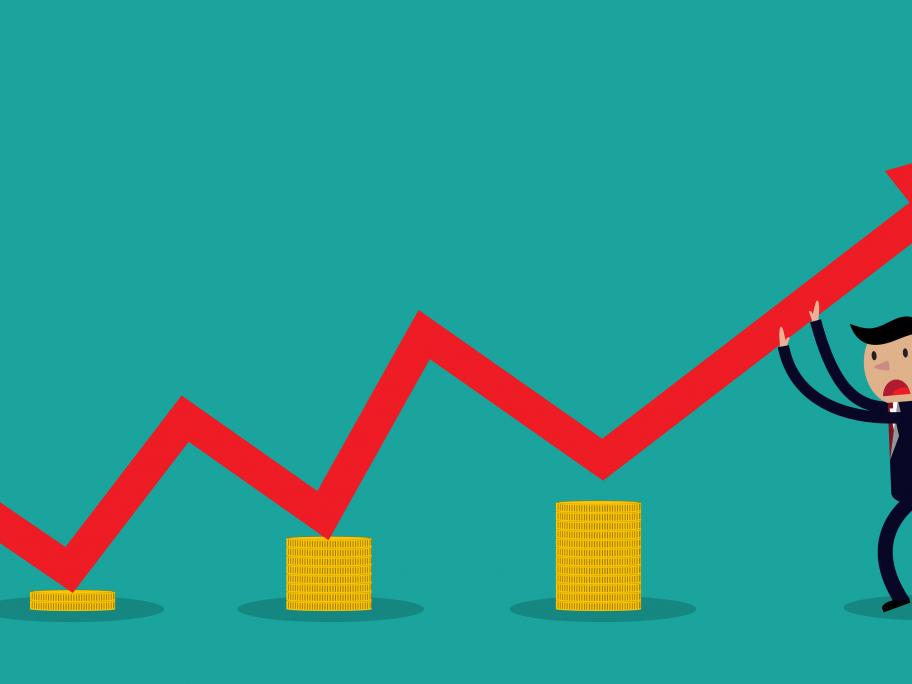 But you wouldn't know it living in the bush. While remote and regional areas boast more GPs per capita than major cities, specialists continue to overwhelmingly favour the big smoke.

Dr David Gillespie, a former rural gastroenterologist who is now the Assistant Minister for Rural