Gene-edited babies: China wants to be the world leader, but at what cost?

Chinese embryo research is regulated by legal guidelines, but how closely these rules are followed in practice is anyone's guess

Recent claims of the world’s first gene-edited babies have sparked a strong response, to say the least. 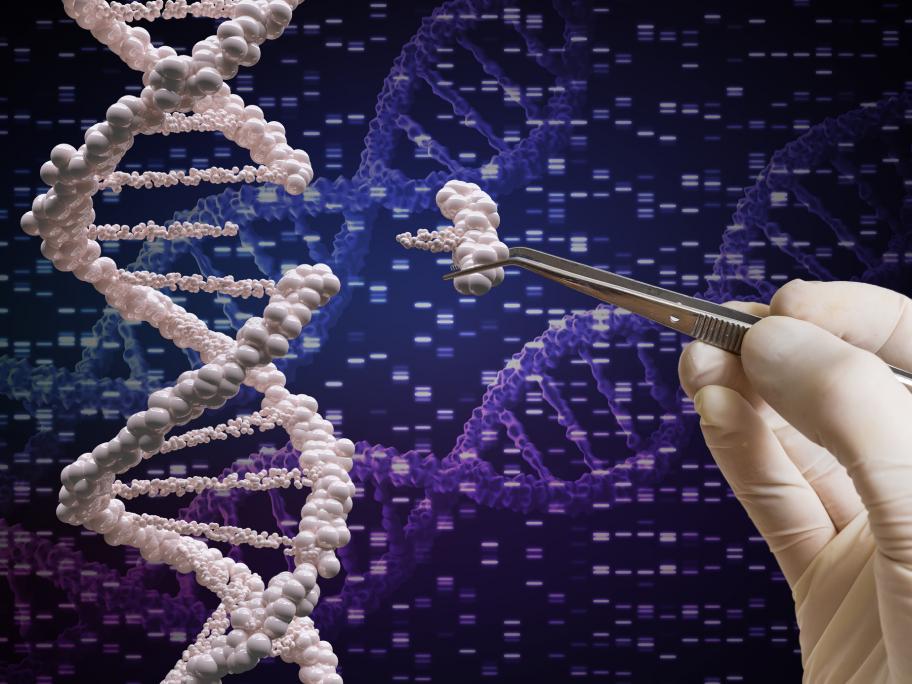 In particular, the Southern University of Science and Technology, which employs the researcher involved, He Jiankui, stated in a press release that they were not aware of his work, that it took place