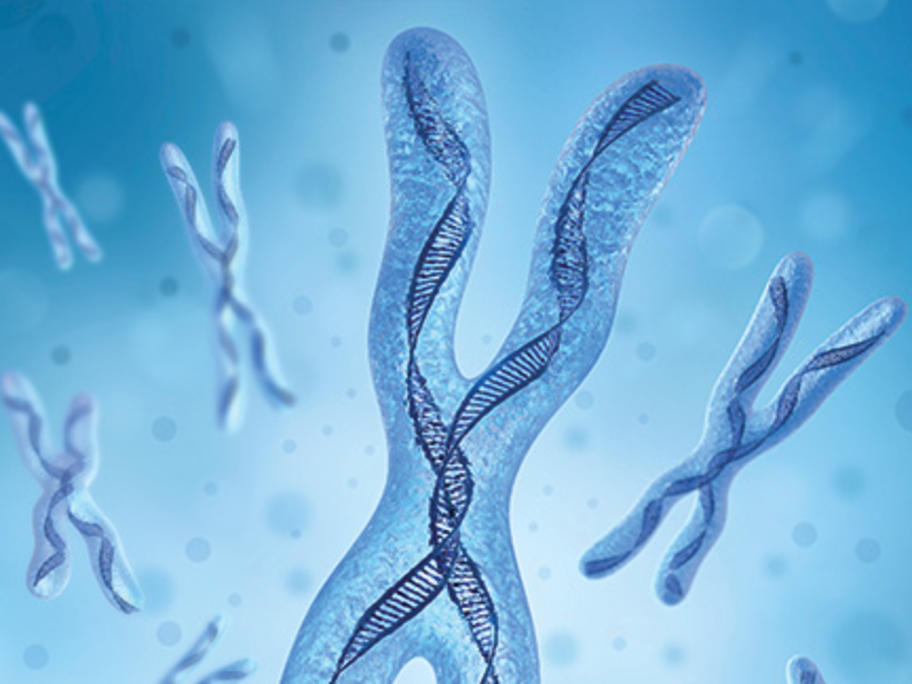 It was only when her 18-year-old son, who had previously experienced seizure-like symptoms after taking metoclopramide, was hospitalised following an adverse reaction to 12.5mg prochlorperazine that she turned to the Adverse Medicines Events Line in desperation.

Australian Doctor
COVID-19: Is it riskier to visit a doctor or a hairdresser?
Medical Observer
Nurse-led clinics: Are they a waste of time and money?
6Minutes
Belgian GP infects 100 patients with COVID-19
Clinical Focus
Why are these eyes turning golden?