Mr Butler, who was widely reported to have been a chief supporter of former prime minister Kevin Rudd amid last week’s Labor party leadership spill, had been under pressure from the Opposition to resign along with several of his high-ranking colleagues. 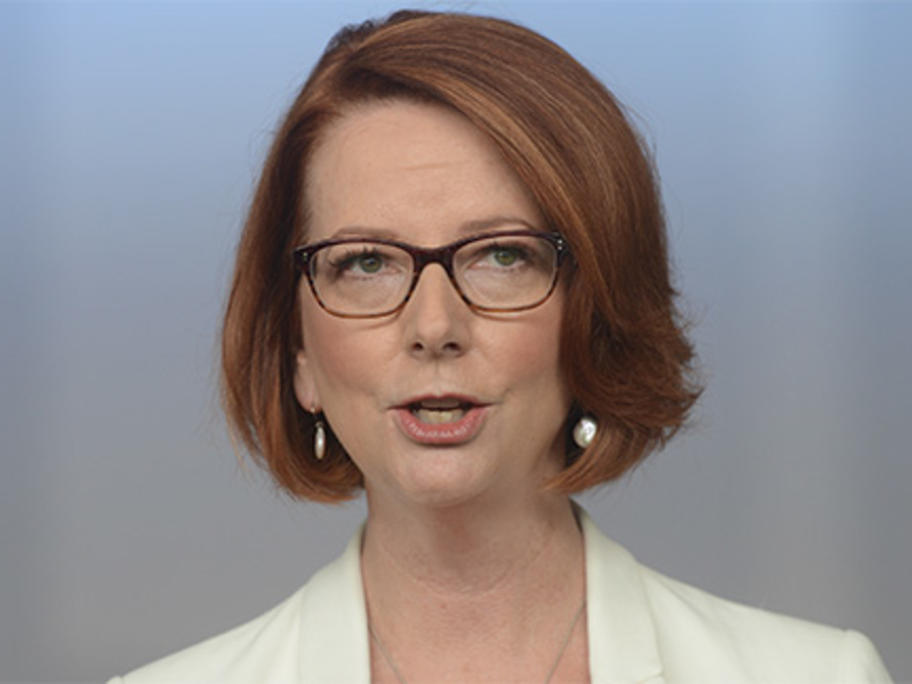 The minister for energy, resources and tourism, Martin Ferguson, joined Kim Carr and Chris Bowen on Friday in resigning after their own roles in trying to resurrect Kevin Rudd's leadership.