SEVERAL GPs and emergency doctors failed to detect herpes simplex virus in a child days before she suffered massive organ failure, an inquest into her death has heard. 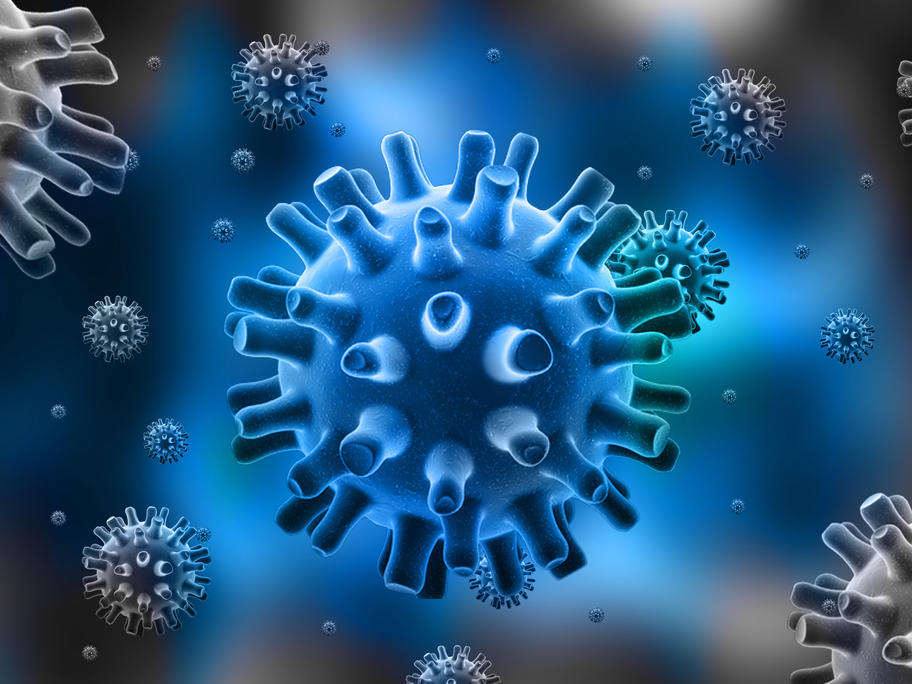 Briony Klingberg, 10, was seen by numerous doctors in January 2015 after becoming feverish and unwell at her Adelaide Hills home.

But none recognised she was suffering from herpes simplex virus which caused her organs to fail, the inquest heard.

On Wednesday, counsel assisting the coroner Naomi Kereru said Briony had been vomiting and had trouble