The good doctor hounded to the end

ONE of our folk heroes, Dr Peter Tisdall, has passed from our midst. 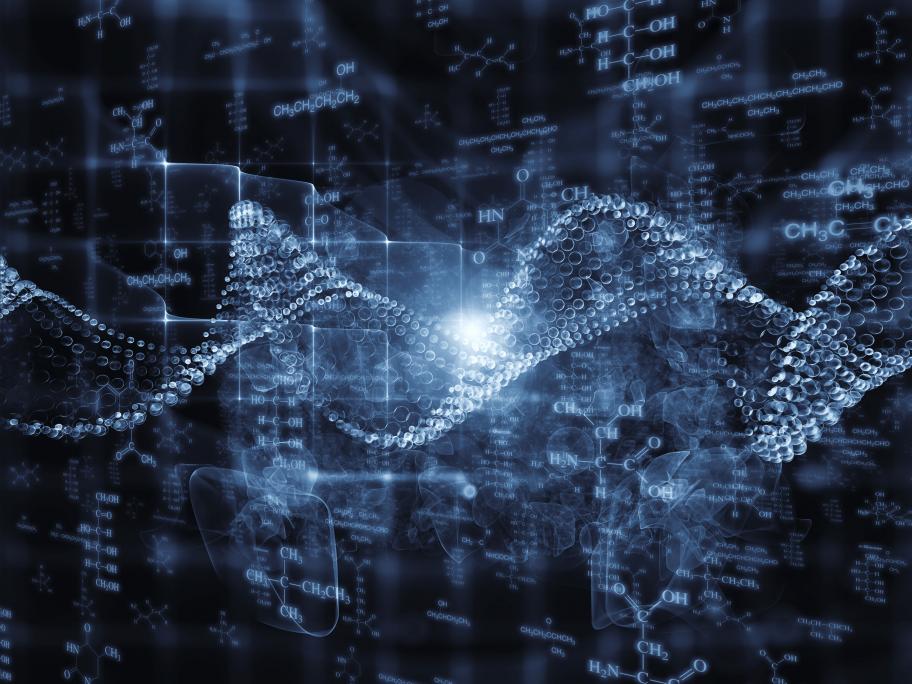 Dr Tisdall became known to us as the David who had the courage to take on the PSR Goliath.

In a court battle spanning an entire decade, the redoubtable country GP – a man who was already 61 when the battle began – fought his way tooth and nail through the serried tiers of the legal system until finally, at the ripe age of 71, he saw the PSR conviction quashed in the Federal Court of Appeal.

On the day of the funeral,