THE Personally Controlled Electronic Health Record (PCEHR) will officially be re-branded as My Health Record, following the Senate’s passing of the eHealth bill with Labor and Greens support late last week. 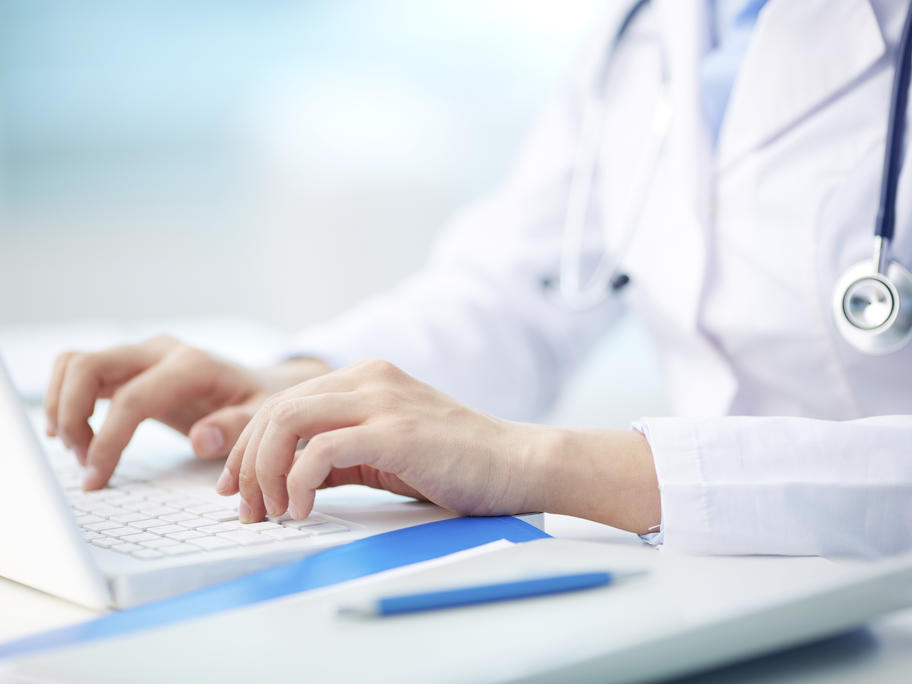 It will also mean the opt-out eHealth trials in northern Queensland and the Nepean and Blue Mountains in NSW, foreshadowed by Health Minister Sussan Ley two weeks ago, will definitely go ahead early next year.

Under the newly passed Health Legislation Amendment (eHealth) Bill 2015, if the regional opt-out