GOVERNMENT lawyers are threatening to sue a retiree who administers a little-known non-profit website which campaigns against the Medicare freeze and other health cuts, claiming his use of the Medicare logo infringes copyright. 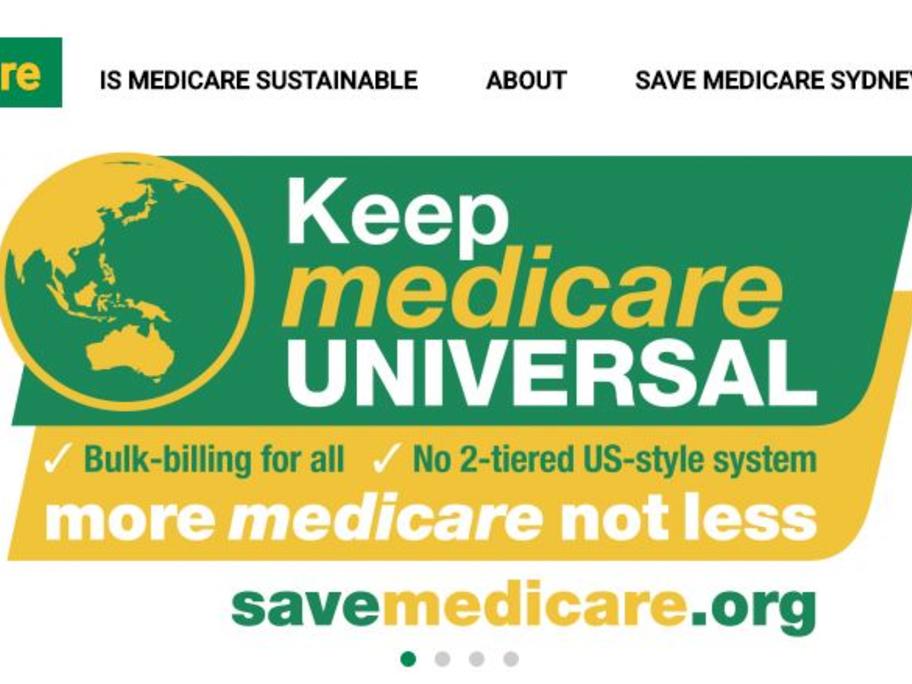 Mark Rogers, a 66-year-old Sydney grandfather, received a letter from the Australian Government Solicitor on Wednesday, 16 November, giving him until 4pm the following Friday to shut down his “Save