Laws compelling doctors to notify AHPRA when an impaired colleague comes under their care are set to change after a landmark meeting of federal, state and territory health ministers. 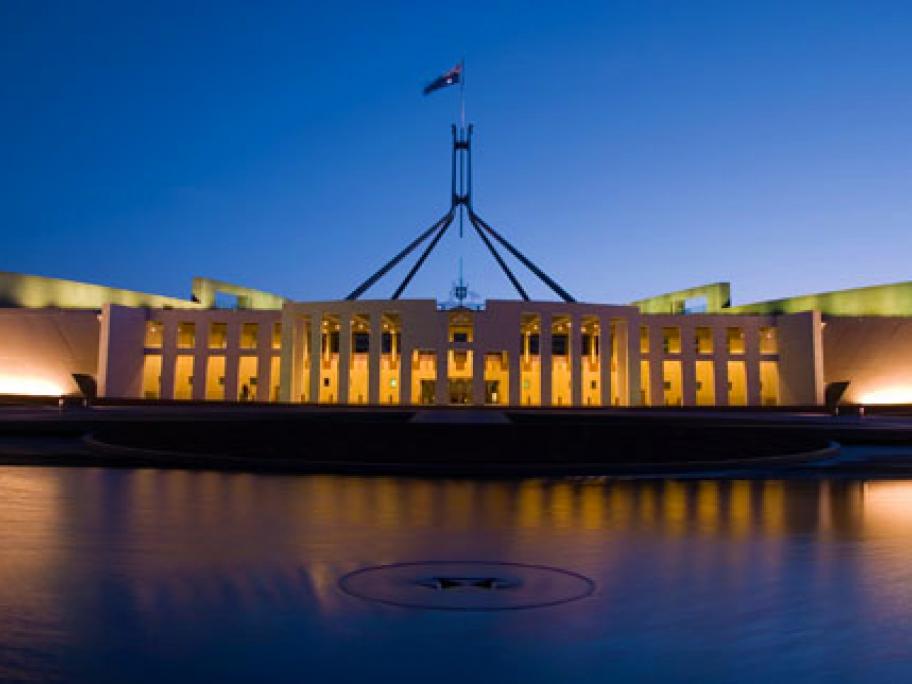 The announcement by COAG is a major win for the medical profession, which has been rocked by a spate of doctor suicides over the past 12 months.

The mandatory reporting laws, introduced in 2010, have been described as "detrimental and even