The government wants to make tobacco companies sell their product in drab olive-brown packages, in an effort to discourage new smokers.

Tobacco giants British American Tobacco Australia, Phillip Morris, Imperial Tobacco Australia and Japan Tobacco International have brought a massive lawsuit, arguing the law is unconstitutional because it interferes with branding rights. Attorney-General Nicola Roxon said the government was standing its ground and had filed its defence. 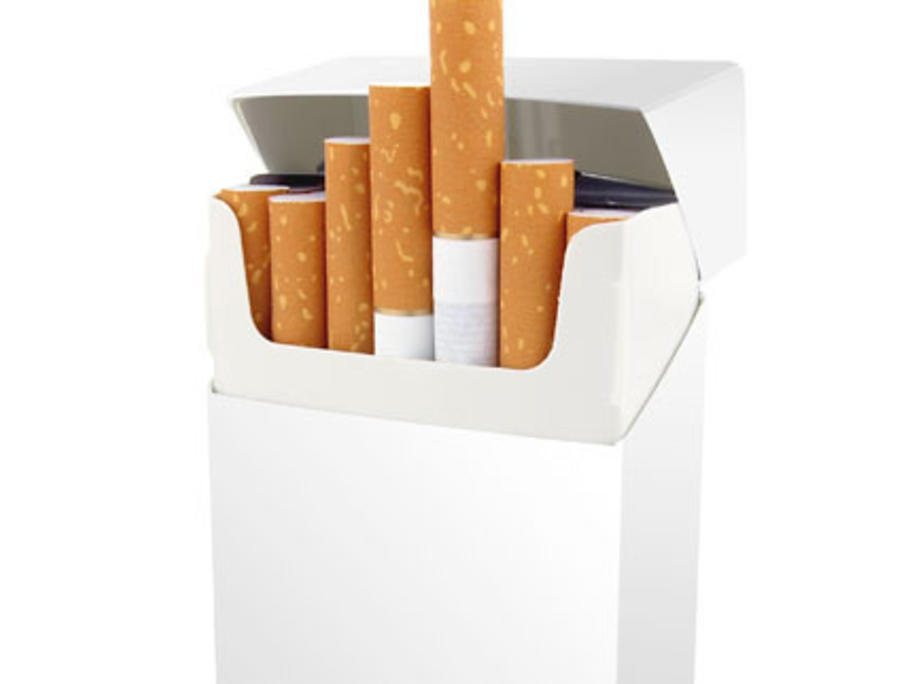