THE federal government must reverse its decision to delist Panadol Osteo from the PBS, the Pharmacy Guild of Australia says. 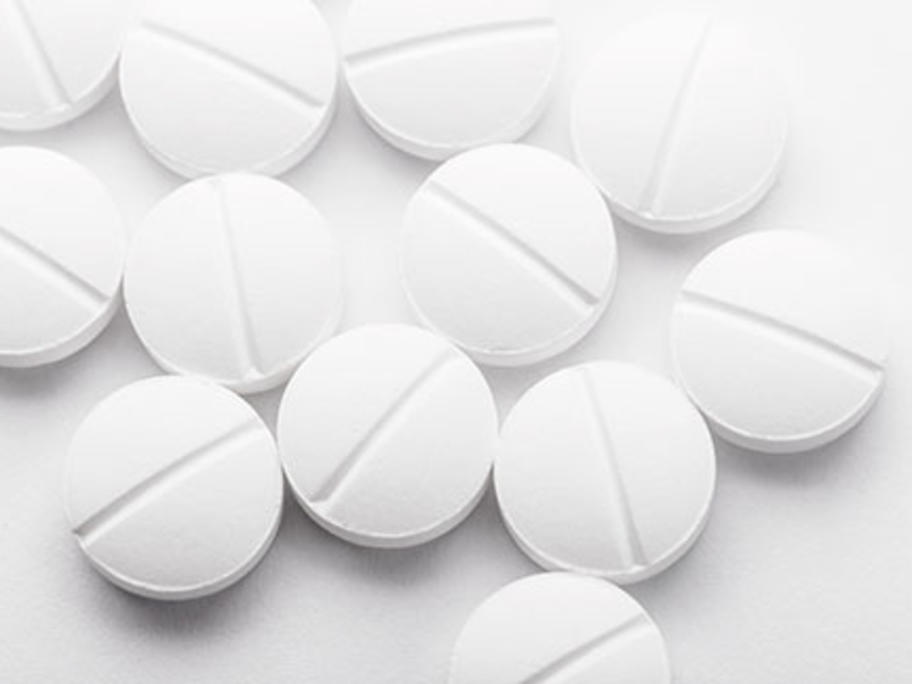 The Guild believes an “elementary error” led to the medicine being added to the list of those eligible for removal under the appointed criteria.

Notes from the April PBAC meeting, where the criteria for delisting were set and