GP accused of patient assaults cleared to return to practice

A QUEENSLAND GP accused of indecently assaulting patients during a recurring episode of schizophrenia three years ago will be allowed to return to practice under certain conditions – including that he continue taking medication. 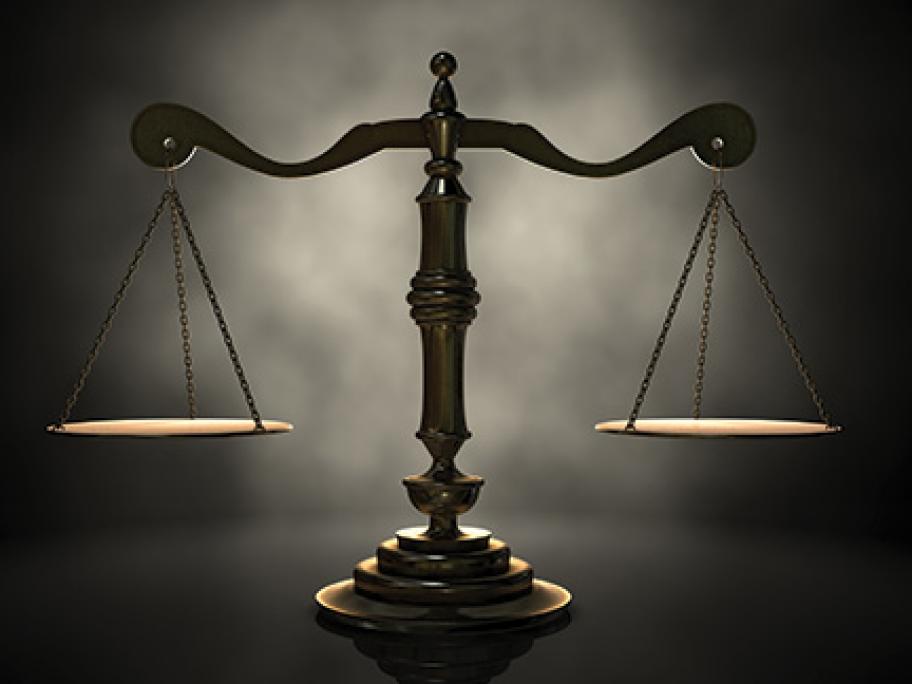 The GP voluntarily ceased practice in 2012 and his registration was suspended after he was charged with 27 counts of sexual assault in relation to 18 patients and one practice employee.