The 2013 budget measure is to take effect from 1 November. 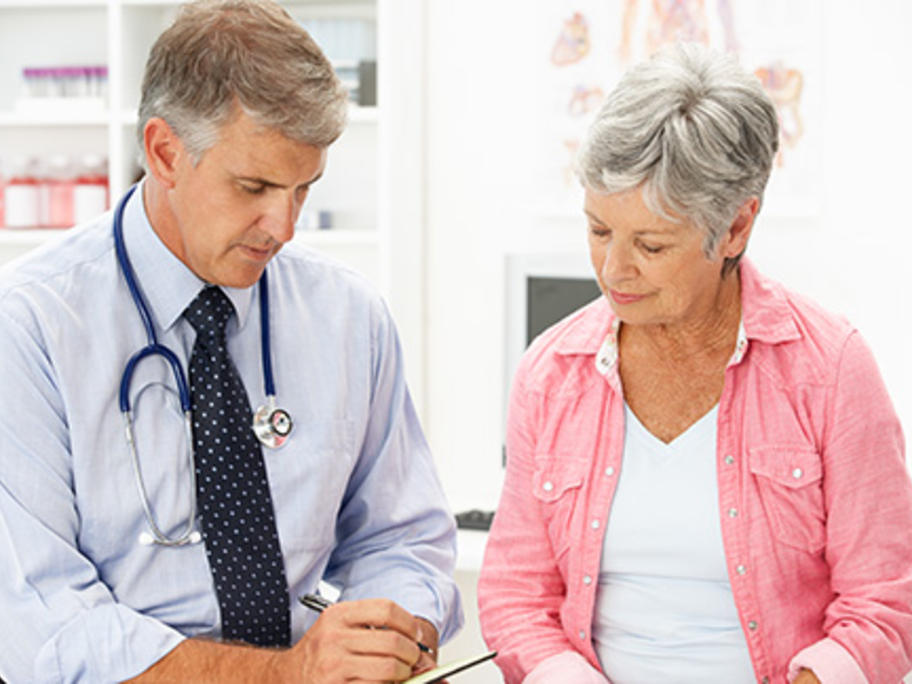 The measure, a time-bomb left by the previous Labor government, was touted as a cost saving of $119.6 million over four years – and a way to end "double billing".

But experts have rejected the idea that this so-called double-billing is illegitimate.