Dr Mitchell, who practises in Lennox Head on the NSW north coast and was president of the RACGP between 2008 and 2010, was awarded a Member (AM) in the General Division of the Order of Australia in recognition of his services to medicine as a GP through his many leadership roles. 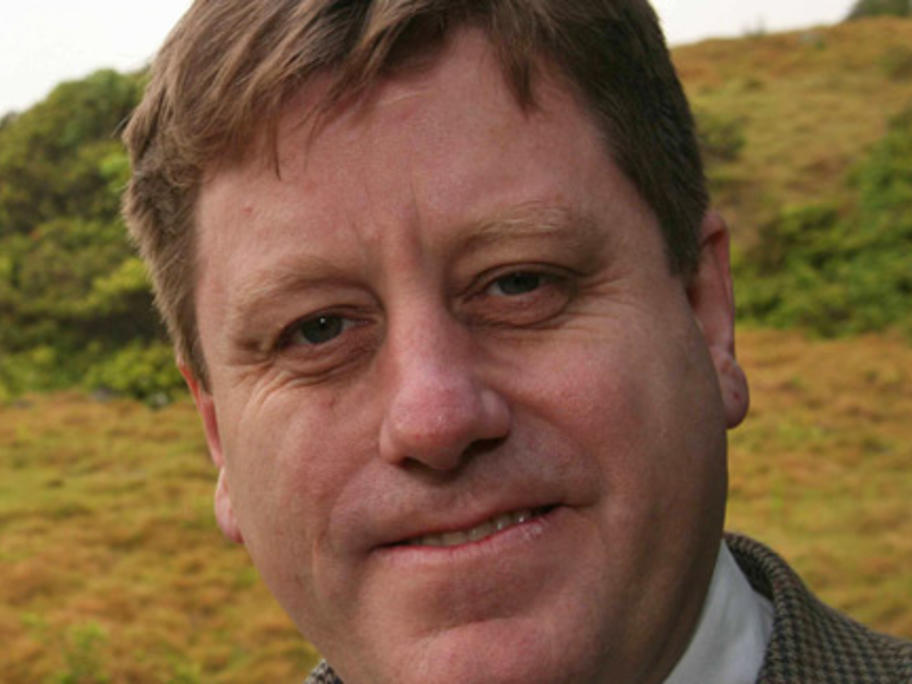