GP ‘pawns’ can be force to behold 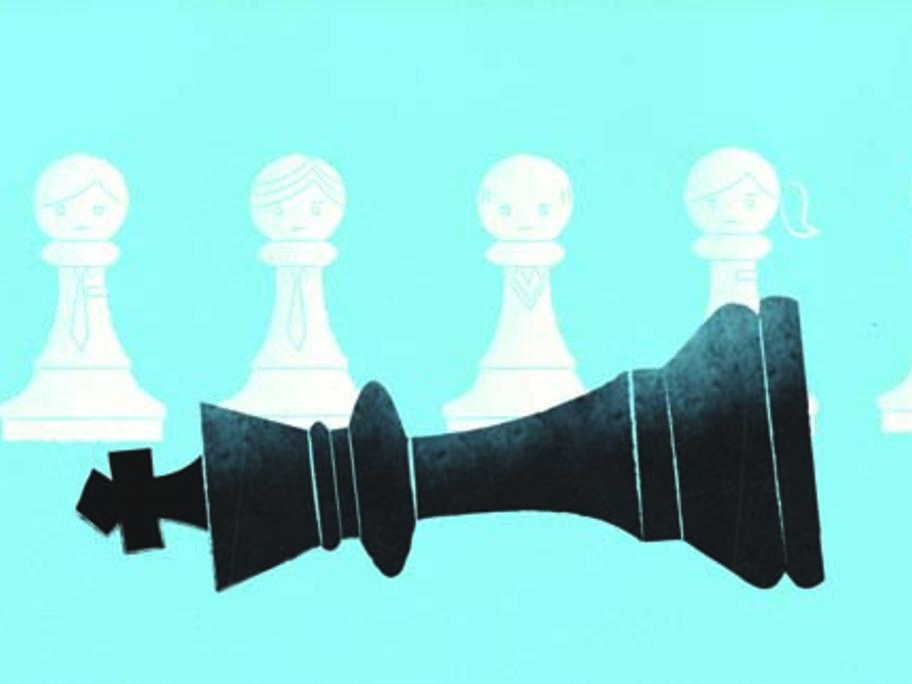 Feeling like a pawn in a giant political game of chess is nothing new. Our business is reliant to a large extent on government funding through Medicare.

Historically, this has meant that GPs are often at the mercy of government policy both at state and federal level. This year has been no exception.

We remain in the dark about the proposed general practice co-payment. We are lead to believe that it will not go ahead as originally planned