A disgruntled patient has lost a $5000 compensation claim for “humiliation” after a GP clinic refused to hand over his psychiatrist’s report unless he discussed it with a doctor first. 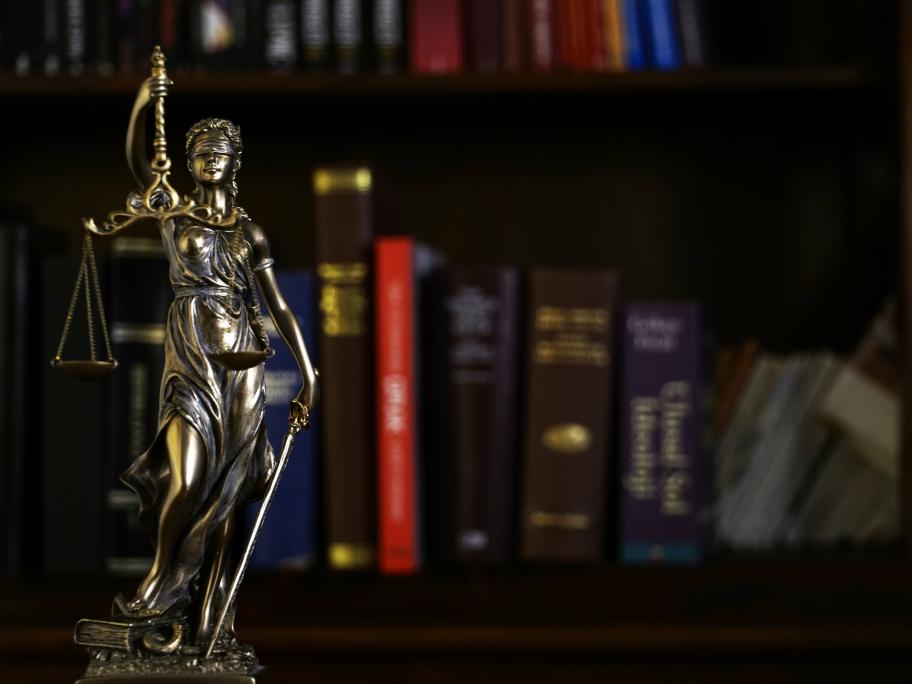 Angered by the response, Mr Michos took the practice to the