'Recently Mum told me her cousin Edith called and they chatted on the phone. Edith has been dead for 15 years'

There are many clues to recognising that a parent is decompensating, even when they live on the other side of the world. 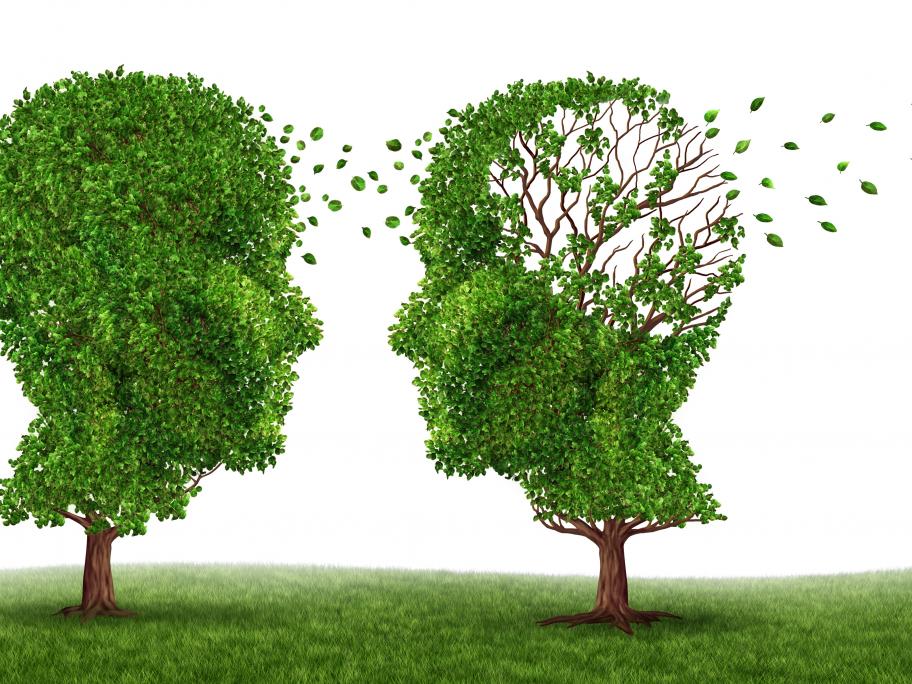 In my mother’s case, she began speaking in heavily accented English. I found it completely disconcerting. She had escaped from Germany to the US as a child before the war, and she had learned perfect English.

I joked about it with her and imitated her alien tongue. It certainly gave me “somesing to sink about”.

She has also become very repetitive. “I am so healthy, vat’s wrong with me?” Mum says again and again.