VICTORIAN GP Richard Di Natale, who was elected unopposed today to the leadership of the Australian Greens, has been the party’s health spokesman since 2011. 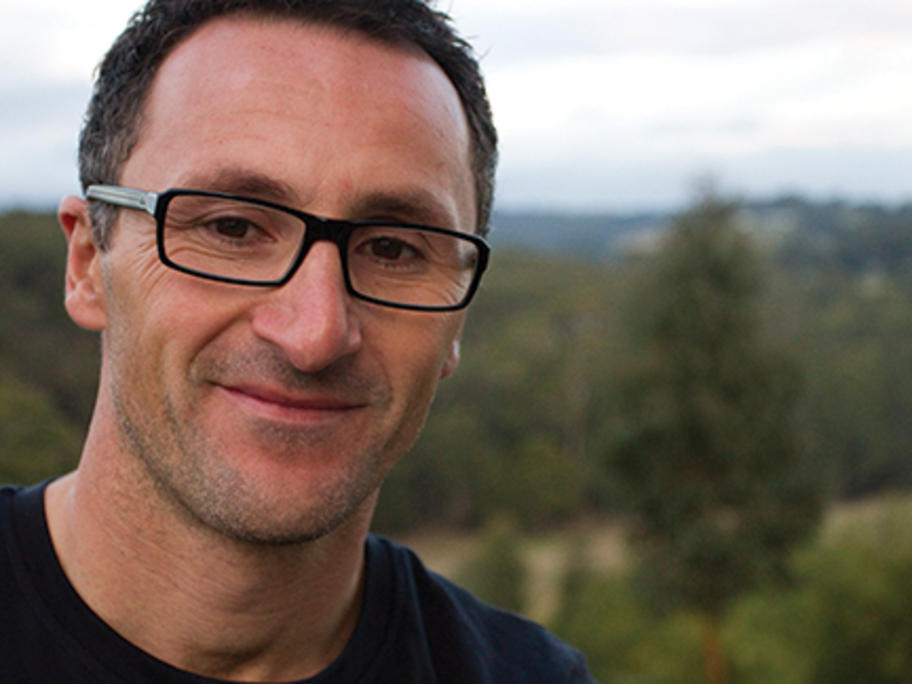 Outgoing Greens leader Christine Milne shocked many of her colleagues when she announced her departure on Twitter at 10.30am, ending 25 years in Tasmanian and federal politics by saying she would not contest next year's federal election.

Larissa Waters and Scott Ludlam were elected co-deputies to Dr Di Natale, with Senator Ludlam also elected chair of the