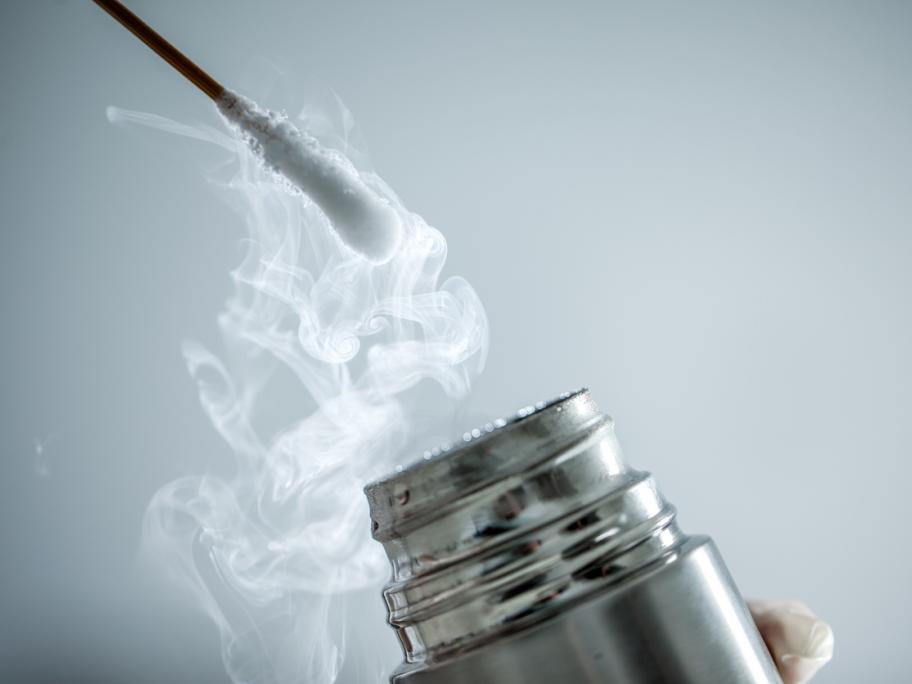 However, GPs will need to confirm the existence of any skin cancer with histopathology before claiming item 30202, which relates to the use of liquid nitrogen to treat malignant neoplasms or mucous membranes.

There was an angry backlash from GPs last month in response to the announcement that they would be banned from claiming the item — worth $48.35 per lesion