A GP who fathered two children during a two-year affair with a patient while continuing to treat both her and her oblivious husband has been suspended for four months after the husband found out and lodged a complaint. 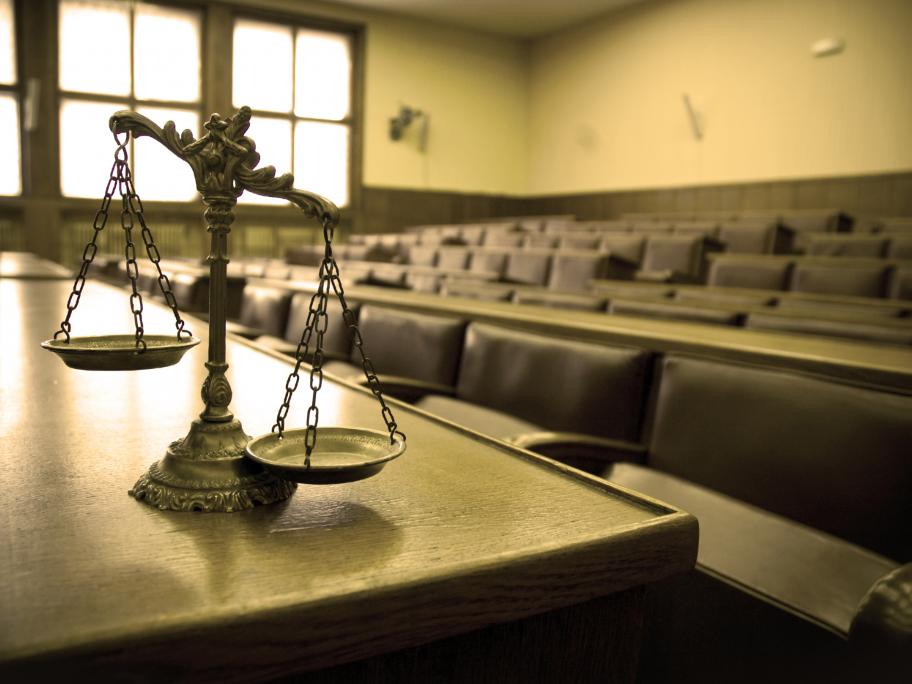 The Darwin GP, who cannot be named for legal reasons, has also been told to complete a university course in medical ethics and four hours of mentoring after being found guilty of professional misconduct and unprofessional conduct.

The Northern Territory Health Professional Review Tribunal was told the GP, who is married with young children, first befriended the