A BRISBANE GP was “foolhardy” to think he could get away with allegedly employing a standover man to intimidate a former patient into retracting a sexual misconduct claim against him, police say. 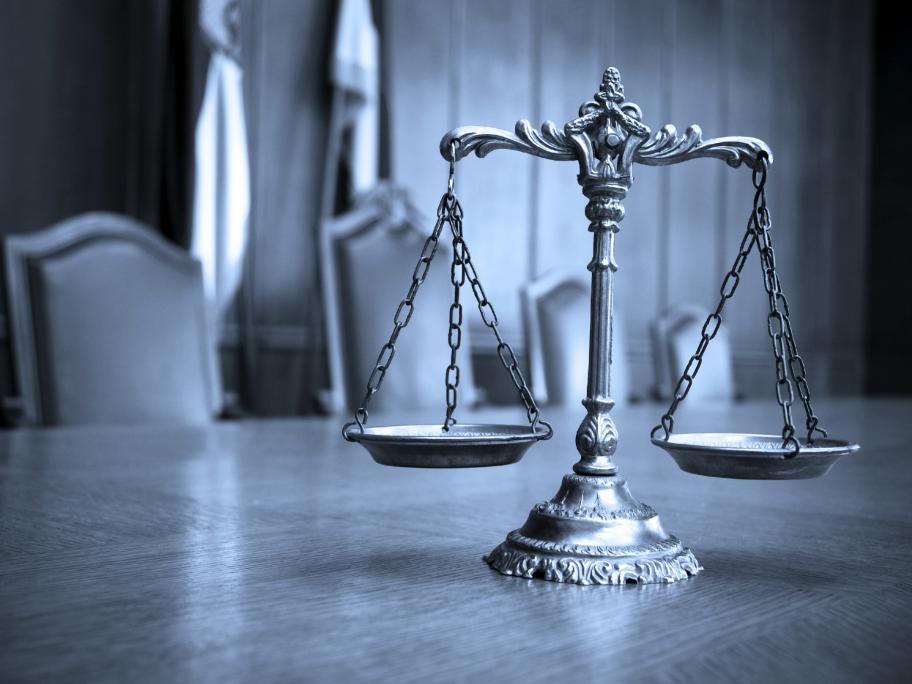 The 65-year-old GP is facing numerous criminal charges after allegedly giving the man $17,000, plus prescriptions for steroids and opioids, in return for securing the patient’s signature on a forged letter to the Medical Board.