It has been labelled Australia’s least-known major health problem. 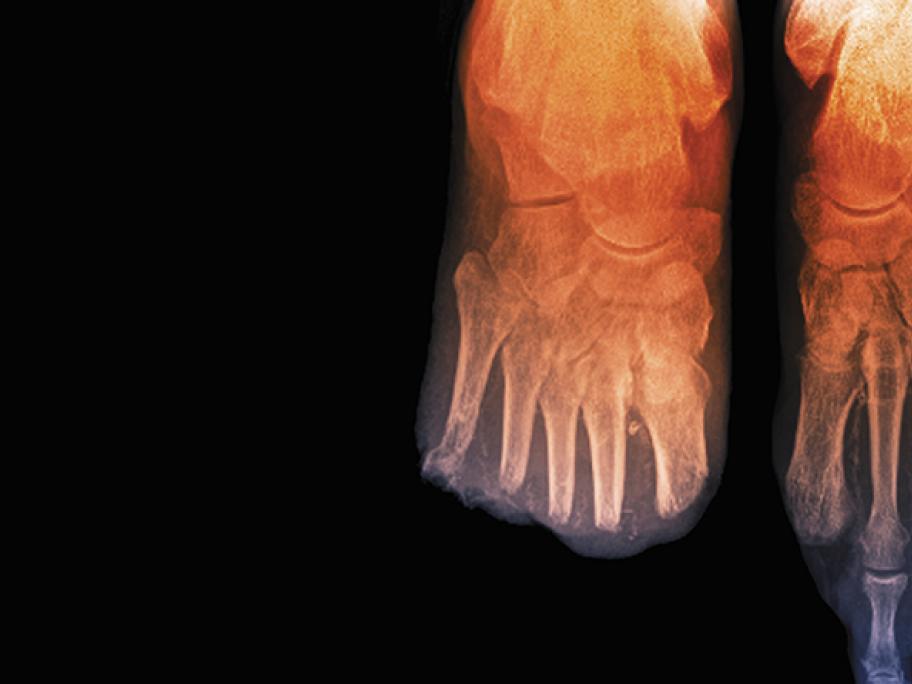 Diabetic foot disease afflicts 50,000 Australians with ulcers, infection and ischaemia — and a further 300,000 are estimated to be at risk.

Specialists are calling for an overhaul of treatment pathways and urgent investment in multidisciplinary services to combat the preventable disease, which leads to more deaths than many cancers and costs the economy an estimated $1.6 billion a year in consultations, referrals,