When the former Sydney suburban doctor decided to act on his lifelong desire to work in the developing world, Australia’s second-nearest neighbour was an obvious choice. 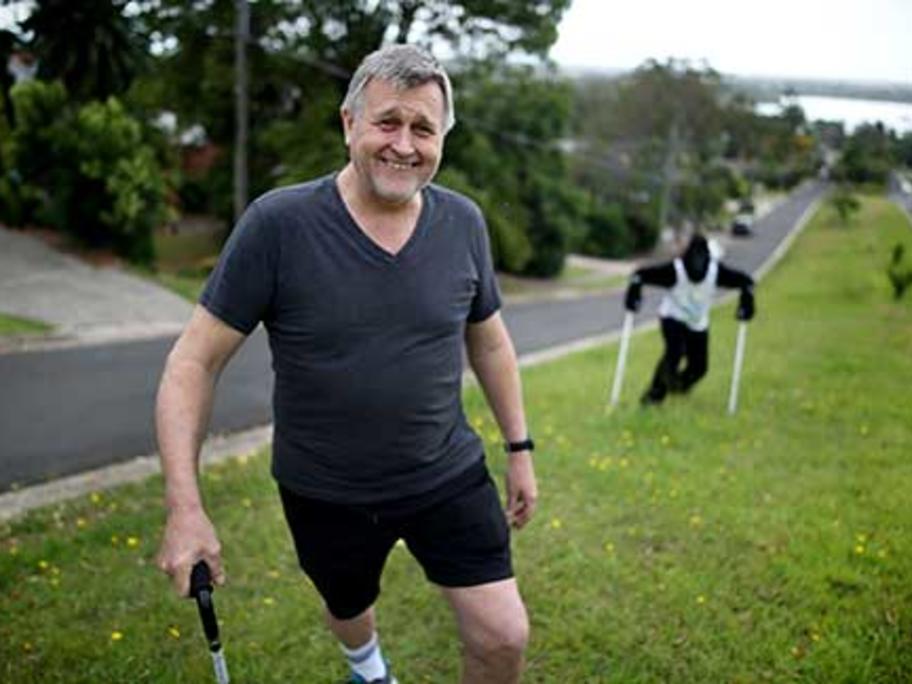 “They have massive health problems: the third-highest incidence of stunted growth in the world; 275,000 children under five, and 75% of them malnourished;