The controversial issue of hospital funding was up for discussion again on Friday as state health ministers meet at the COAG Health Council. Earlier last week, The Australian newspaper reported the federal health minister, Greg Hunt, might consider a ten-year funding deal with the states, rather than the normal five-year agreement. But this would depend on states agreeing to some of his proposals to reduce unnecessary spending and improve outcomes. 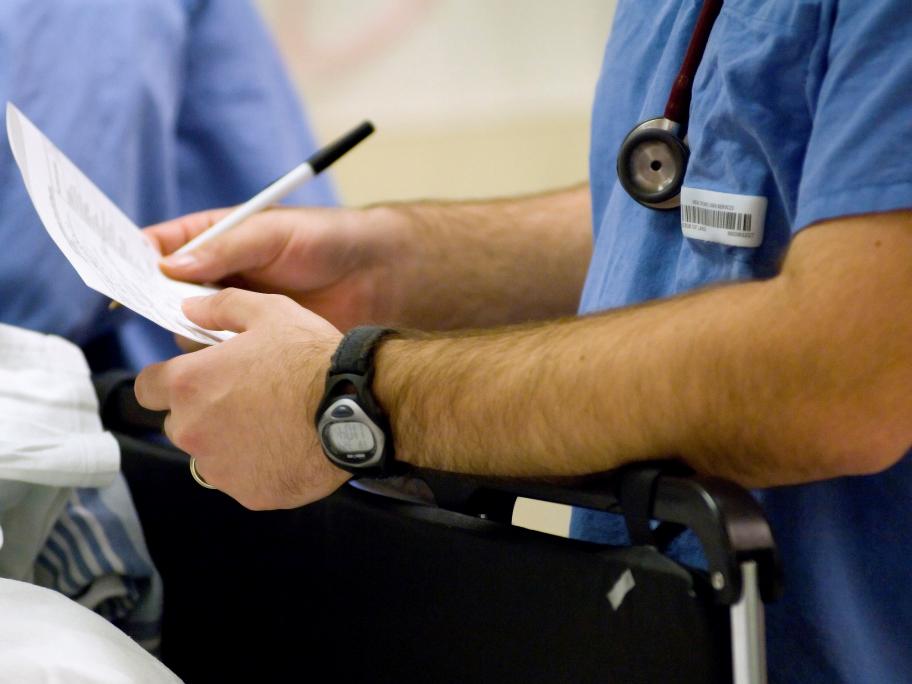 These proposals are questionable. Hunt’s plan is reportedly to pay GPs for