Have we lost the plot on negative gearing?

There’s a meme about official interest rates that’s been around since the financial crisis, and it goes like this: Central banks have already cut rates to almost zero (or actually zero) but advanced economies are still languishing. 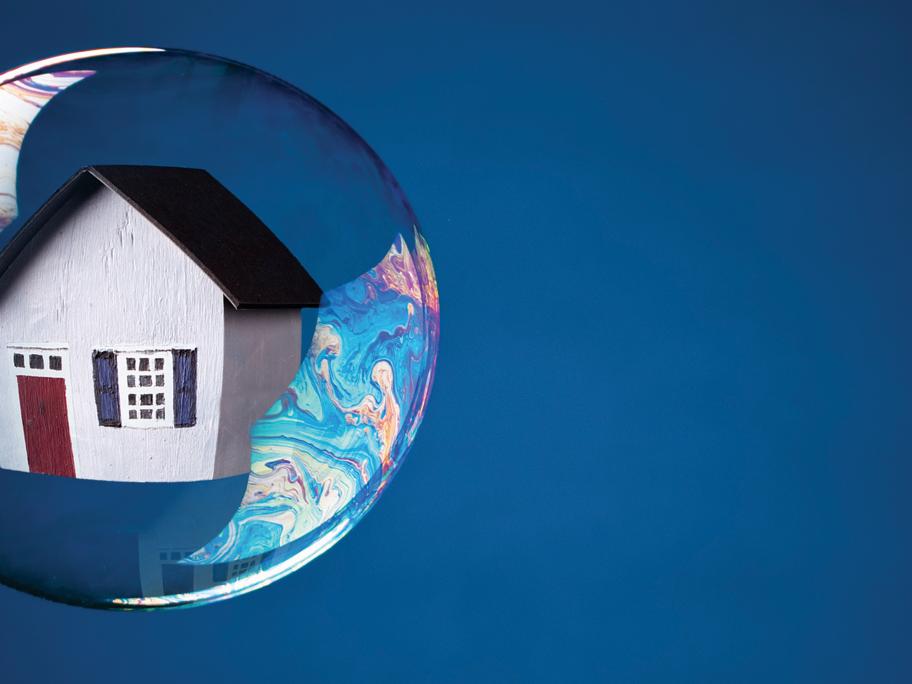 There are a number of problems with this idea.

One is that it’s a nice illustration of the post hoc ergo propter hoc (‘after this therefore because of this’) fallacy. It ignores the counterfactual.

Maybe we would have