A PUBLIC health academic vilified for his work linking a toxic coalmine fire to a rise in deaths in Victoria’s Latrobe Valley has been vindicated by a second inquiry into the disaster. 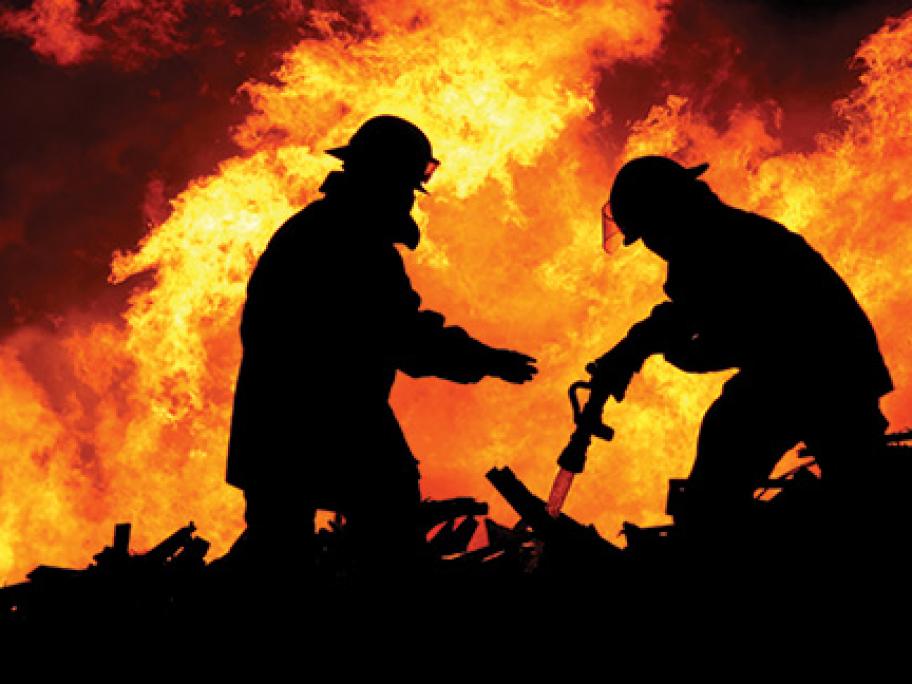 The state government reopened the inquiry into the Hazelwood mine fire after the ABC reported on Associate Professor Adrian Barnett’s statistical analysis indicating air pollution from the 45-day blaze had led to a spike in deaths in the region in February and March 2014.