Head to the flicks over the festive season 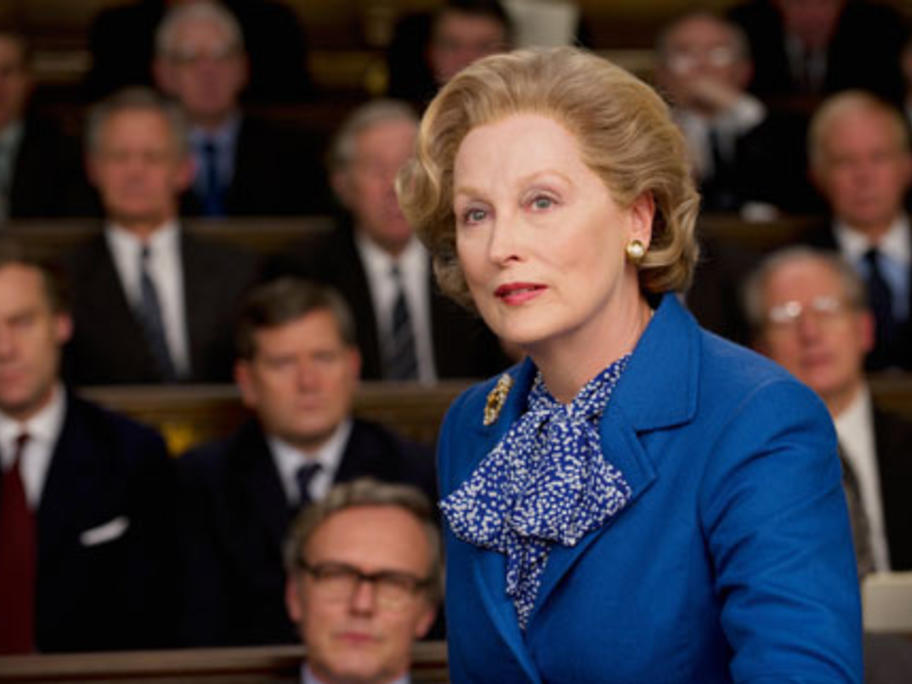 THIS portrait of former British prime minister Margaret Thatcher (Streep) begins poignantly with Thatcher as an old woman in the early stages of dementia imagining the presence of her husband Denis (Broadbent), who had died years earlier. She is, however, still a formidable presence and as the film goes back to her early years we see the