COMPLAINTS bodies knew about sexual abuse complaints against a GP in 1992 but failed to act for almost two decades, putting more children at risk, an inquiry has found. 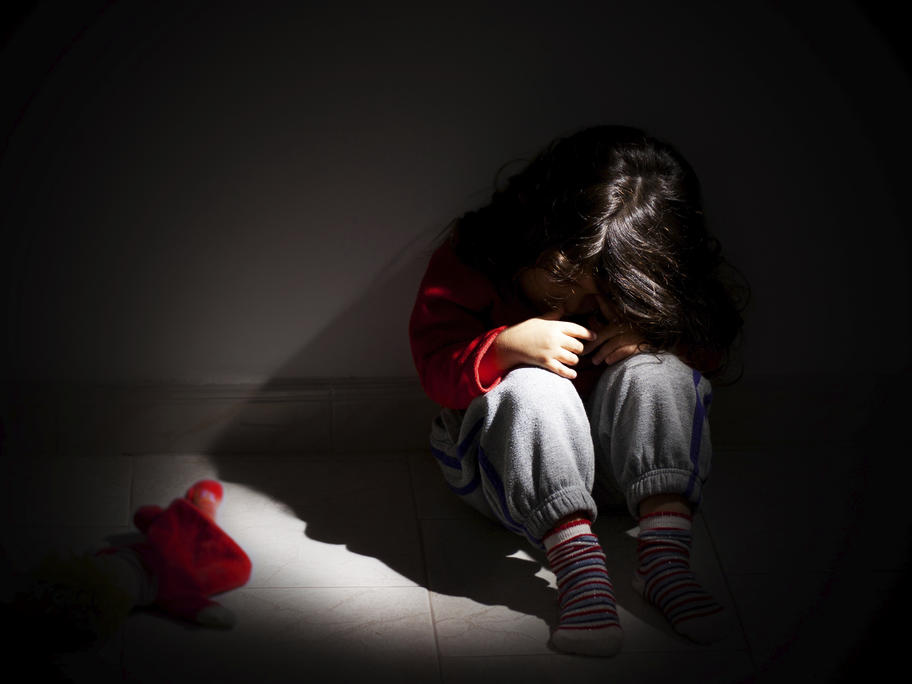 There may be other victims of convicted pedophile Dr John Phillip Rolleston who have never come forward, according to the child abuse royal commission's report, released on Wednesday.