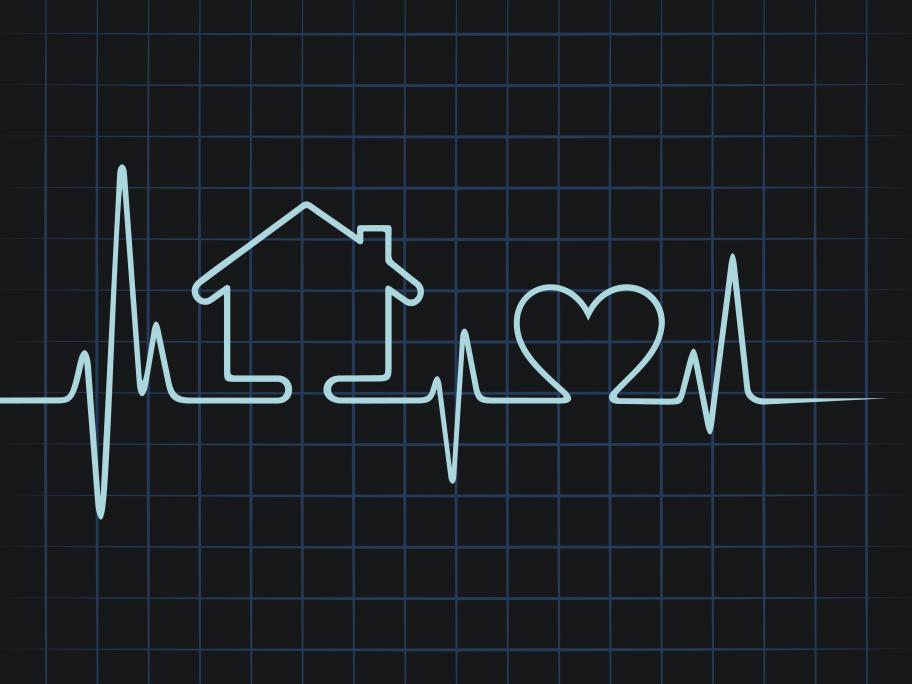 I had a look and was surprised by two things.

First, the amount of income some of these companies actually made – often more than $2 billion per year and sometimes in excess of $8 billion.

Second, that I didn’t actually recognise many of them, even after Googling them, or fathom out what they did to make so much.