Adjusted for inflation, real per person out-of-pocket expenditure has fallen

Public and private health expenditure amounted to 10.3% of gross domestic product in 2016/17, almost exactly the same percentage as in 2015/16, according to figures released today by the Australian Institute of Health and Welfare. 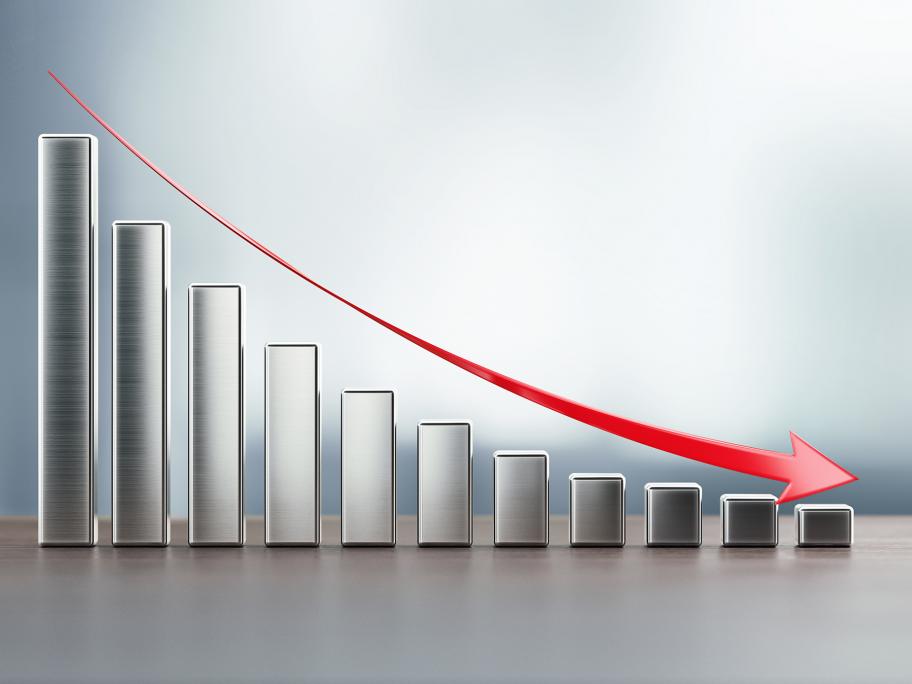 That’s because although we spent 5.9% more on health care than the year before, the dollar value of GDP also climbed by 5.9%.

Perhaps you’re not reassured. You might be worried that although overall health expenditure was no more of a burden than previously, more of it was being funded by us rather than the