THE first major concert in the 2015 Sydney Eisteddfod will feature musicians well used to performing under pressure. 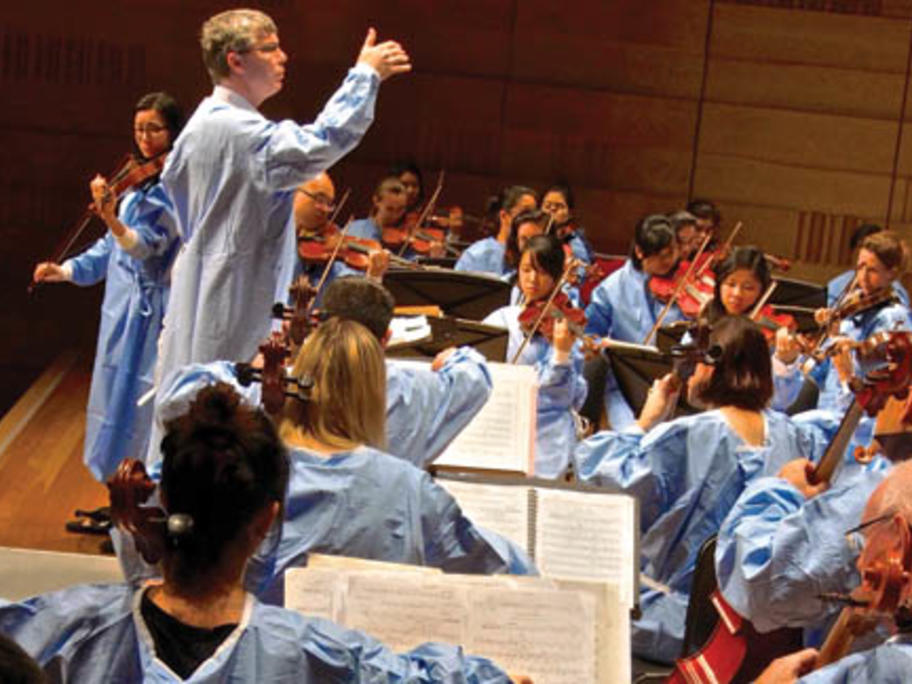 The 80-strong NSW Doctors Orchestra, in its 12th year, will present works by 19th century Czech composers including Dvorak’s famed Cello Concerto under the baton of Dr David Banney at the 24 May afternoon event, Czech Mate.

“What’s exciting about this orchestra is the enormous passion for music among the players,” said Dr Banney, a past ABC Young Conductor of the Year and