British-produced Freedom for Birth is about Hungarian midwife Agnes Gereb, who was jailed for assisting women in homebirths, and the campaign to “re-frame human rights as a major issue in childbirth today”, according to its website. 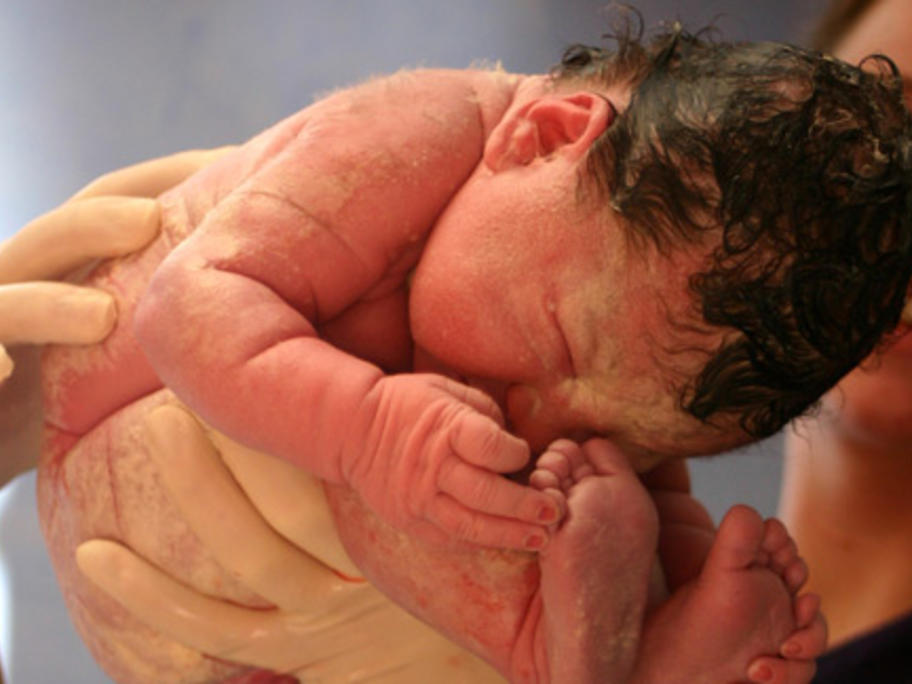 Australian College of Midwives spokesperson Associate Professor Hannah Dahlen, who appears in the film, said Freedom for Birth “raises issues that are relevant to Australia today for decisions that are currently being made”.

“The film stems from a crackdown