At a recent dinner party, I was listening to two friends discuss their new-found love of cycling. 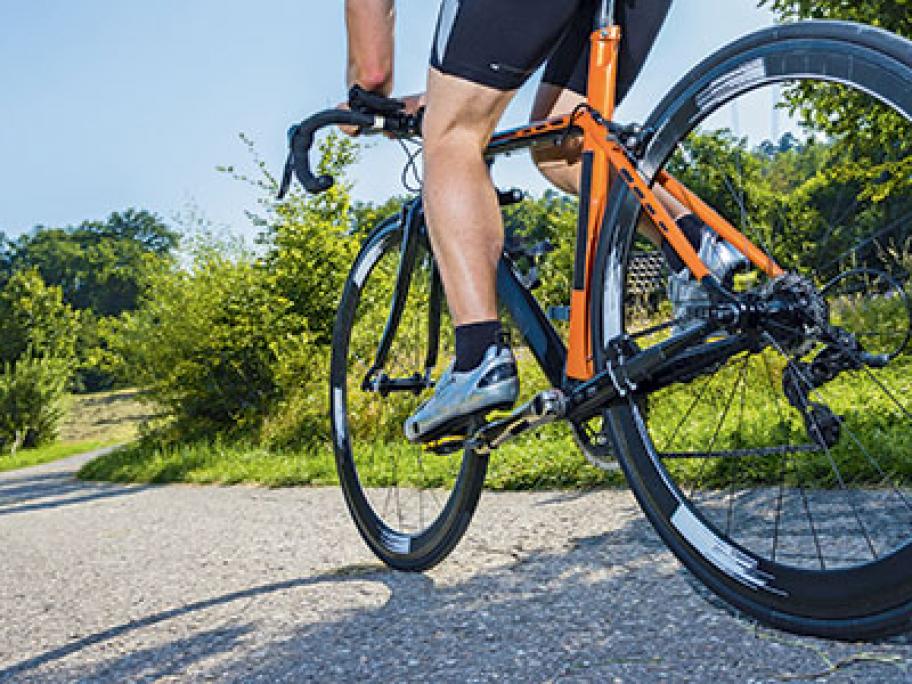 The discussion was animated, punctuated by smiles and delighted agreement; it had all the markers of limerence, that shiny joy of new love.

There was a fascinating parade of jargon, clearly newly acquired by both parties. And they were enjoying taking this new language out for a spin with a fellow admirer.

They tolerated the light ribbing they received from the rest of the table in good spirits, apparently unmoved by their respective partners’ eye-rolling.