How this retired GP became a Nobel Peace Prize winner

The 2017 Nobel Peace Prize went to the International Campaign to Abolish Nuclear Weapons, which was co-founded by retired Canberra GP Dr Sue Wareham.

The prize was awarded after 122 countries adopted the UN Treaty on the Prohibition of Nuclear Weapons last year. Why was that treaty so significant? 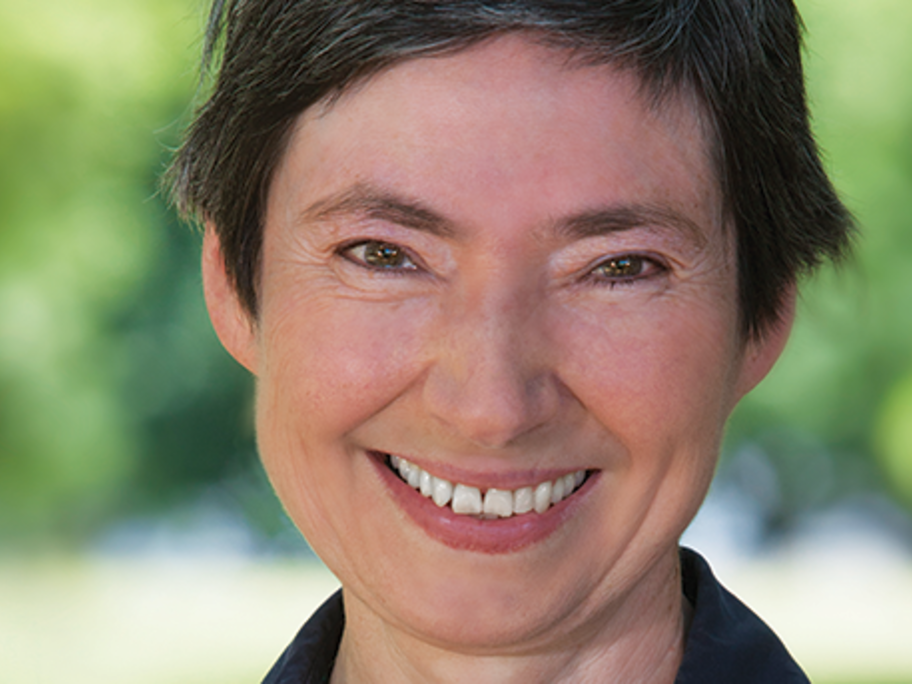 The treaty was, without a doubt, our biggest achievement. Countries have adopted nuclear weapons as a symbol to promote their status on national stages. The new UN treaty says they’re not