How to stay calm and carry on as a GP obstetrician

Dr Vivienne Tedeschi
Dr Tedeschi is a GP obstetrician based in NSW.
2 minutes to read

I have two anecdotes to relate about my near misses in GP obstetrics, both dealing with jaundiced neonates. 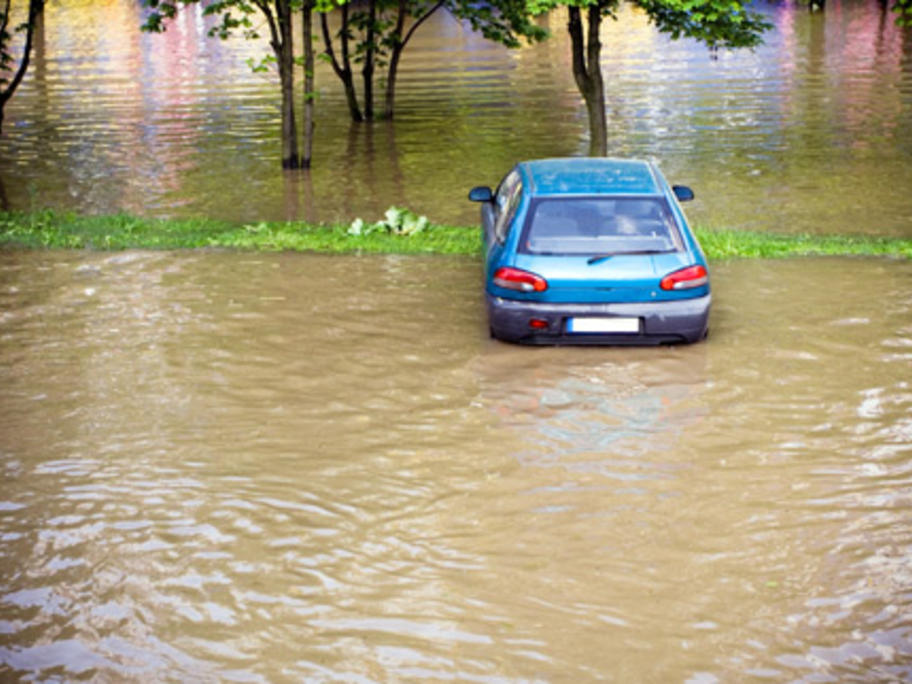 With the first, the midwife’s initial phone call was quite routine. She told me that my patient Angela had given birth to her daughter Sally by elective caesarean section six days earlier.

But Sally was small for gestational age (SGA in obstetrics speak) and was jaundiced.

Her serum bilirubin was below the phototherapy threshold, so I wasn’t unduly alarmed.

But Angela, a second time mum,